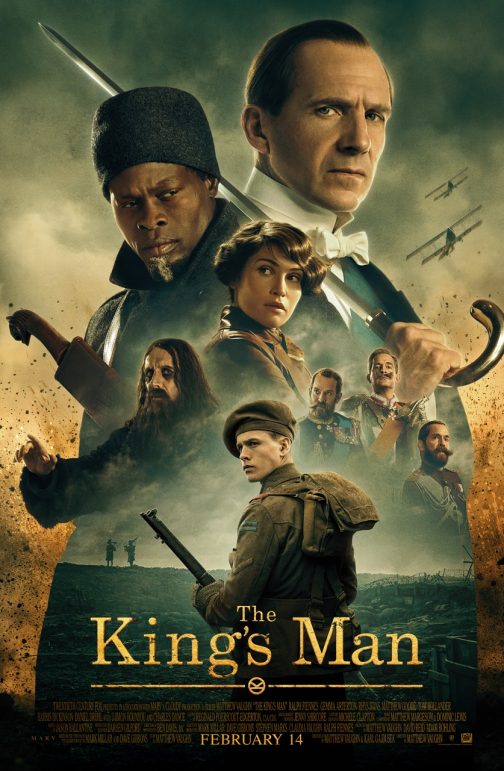 This Christmas, the good guys get dirty.

Click here for your chance to download an admit-two pass to the advance screening of The King’s Man being held on Monday, December 20, in West Valley City, Utah at 7PM!

See #TheKingsMan only in theaters on December 22!

Synopsis: As a collection of history’s worst tyrants and criminal masterminds gather to plot a war to wipe out millions, one man must race against time to stop them. Discover the origins of the very first independent intelligence agency in The King’s Man, directed by Matthew Vaughn and starring Ralph Fiennes, Gemma Arterton, Rhys Ifans, Matthew Goode, Tom Hollander, Harris Dickinson, Daniel Brühl, with Djimon Hounsou, and Charles Dance. The King’s Man is based on the comic book The Secret Service by Mark Millar and Dave Gibbons, and the story is by Matthew Vaughn and the screenplay is by Matthew Vaughn & Karl Gajdusek. The King’s Man opens in U.S. theaters on December 22, 2021.