Luke Hickman grew up in the nasty desert town of Hesperia, CA. Because there’s nothing to do in the desert, Luke wasted his childhood watching television and movies. He was one of those nerds that watched Siskel and Ebert even though two-thirds of the movies reviewed would never open near him.

Because it seemed like a goal too far to reach, Luke never lost hopes of becoming a film critic. After changing his major several times at Utah Valley University, he decided to study all the film he could at a school without a film program and go for it. There he reviewed for the student paper The College Times (now known as the UVU Review) for all four years.

Luke now reviews theatrical releases for this fantastic site (The Reel Place), on the Jon and Keith Show on 101.5FM KEGA and on Keith Stubbs Sport on ESPN700. He also reviews Blu-rays for High-Def Digest, the most esteemed site when it comes to the technical quality of home entertainment. 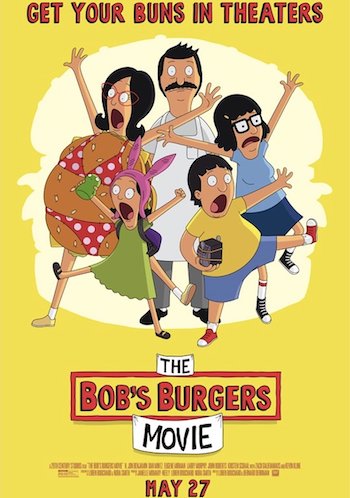 Get your buns in theaters! The animated, big-screen, musical comedy-mystery-adventure The Bob's Burgers Movie opens exclusively in theaters on May 27! Click here for your chance to check out a free screening being held on Wednesday, May 25 at 7pm in Salt Lake City! Passes admit two, while supplies last. … 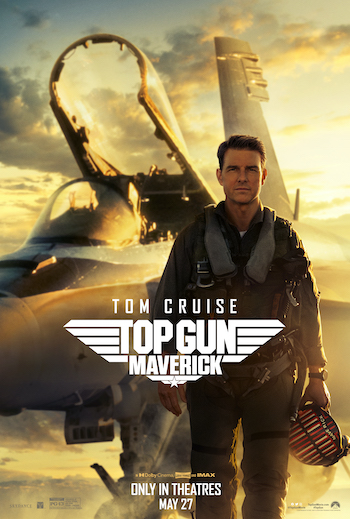 Do you have the need? The need for speed? ! Click here for your chance to download an admit-two complimentary pass to a special advance screening of Top Gun: Maverick in IMAX on Monday, May 23 at 7pm in Sandy, Utah! While supplies last, passes do not guarantee admission, as … 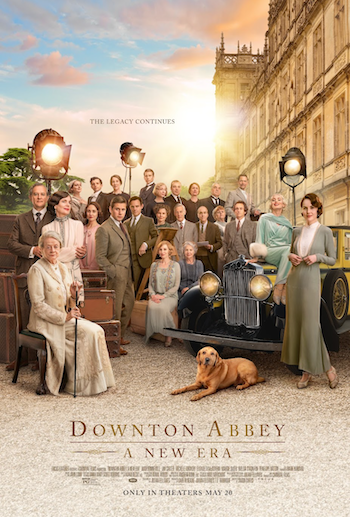 Downton Abbey is finally back! We have your chance to see an advance screening of Downton Abbey: A New Era, on Tuesday, May 17 at 7pm in Salt Lake City. Click here to download your complimentary admit-two passes, while supplies last. Passes do not guarantee admission as theater may possibly …

'Doctor Strange in the Multiverse of Madness' Advance Screening Passes 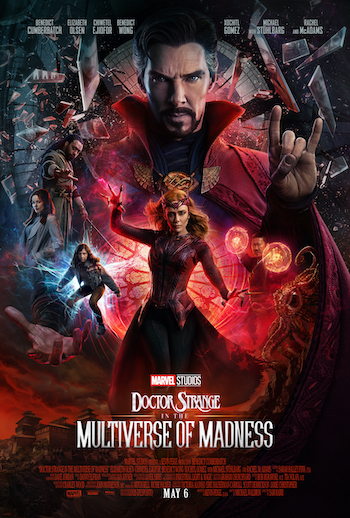 Enter a new dimension of strange. Marvel's Doctor Strange in the Multiverse of Madness opens exclusively in theaters on May 6 . . . and we have your chance to see it for free before then! Click here for your chance to attend the free screening being held on Wednesday, … 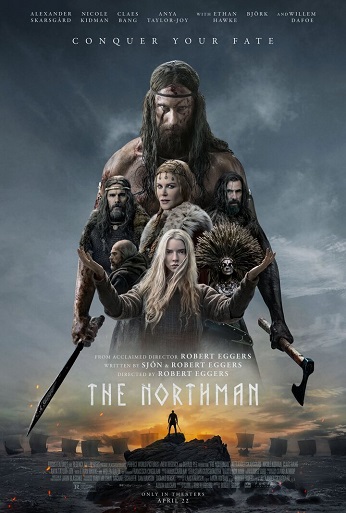 Conquer your fate! Is it your fate to see Robert Eggers' new film The Northman? Click here to download an admit-two pass to an advance screening of the film being held on Wednesday, April 20 at 7pm in Salt Lake City. Passes do not guarantee seats. All passes are first-come, … 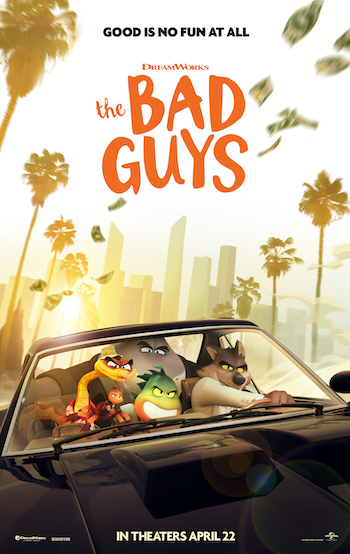 Being bad never looked so good. The new animated action comedy from Universal Pictures, The Bad Guys, opens exclusively in theaters on April 22! Do you and the family want to check out a free screening of the film this Saturday, April 16 at 10AM in Salt Lake City? Click … 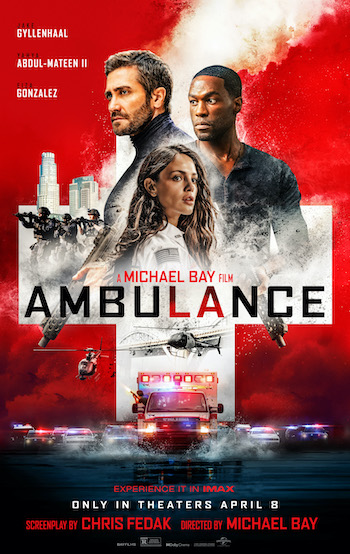 Michael Bay's newest thriller, Ambulance, opens exclusively in theaters on April 8! Do you want to check out a free screening of the film on Tuesday, April 5 at 7PM in Salt Lake City? Just click here for your chance to download a pass for two! Good luck! Ambulance is …

'Everything Everywhere All at Once' Advance Screening Passes 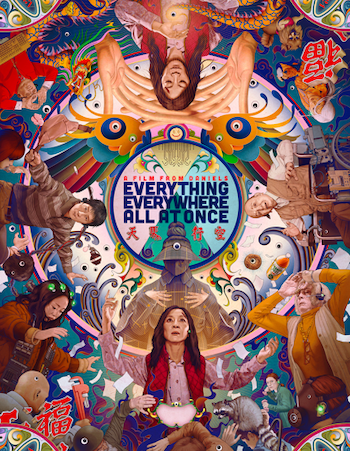 The Reel Place and A24's Everything Everywhere All at Once are partnering to give away reserved seats to the advance screening of the film in the Salt Lake area! For your chance to claim two seats to the event, send your full name and birthdate to ContestDenverAllied@gmail. com and enter … 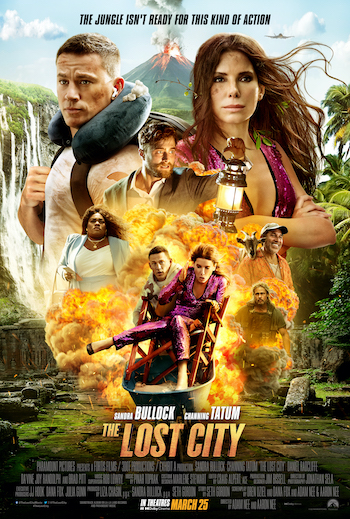 You and a guest are invited to a free advance screening of The Lost City on March 22 at 7pm in Sandy, Utah! Click here for a chance to download a complimentary admit-two pass, while limited supplies last. Passes do not guarantee admission as theater is overbooked. Arrive EARLY! Face … 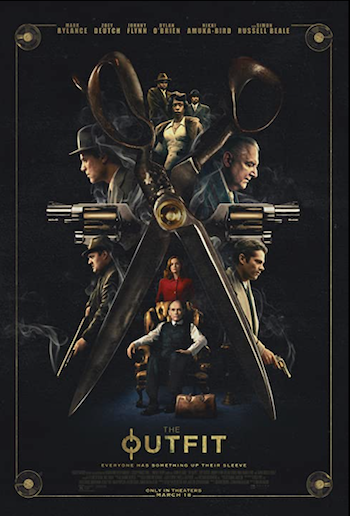 You and a guest are invited to the advance screening of the upcoming film The Outfit on Wednesday, March 16 at 7pm in West Valley, Utah. Click here to download your complimentary admit-two pass, while supplies last. Passes do not guarantee admission as theater may possibly be overbooked. Arrive EARLY. …