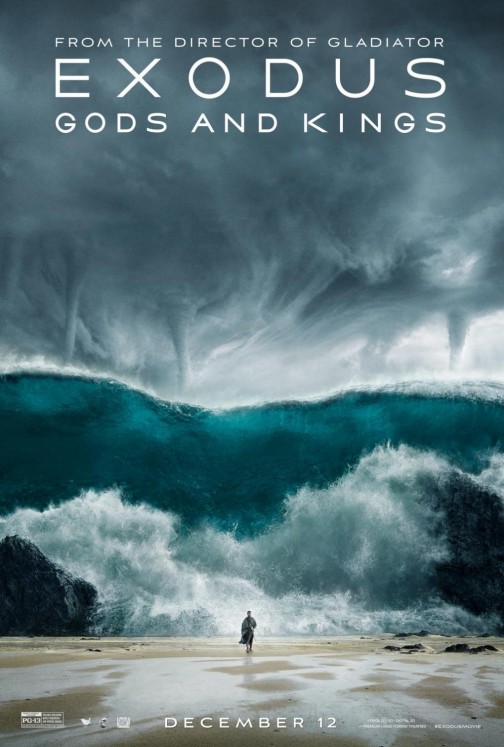 Do you want to see Exodus: Gods and Kings before it hits theaters? Click here for your chance to download a screening pass for you and a friend to check out an advance screening behind held on Thursday, December 11 at 7PM in Salt Lake City! Seats in the theater are first-come, first-serve so please arrive early! Exodus: Gods and Kings opens everywhere on December 12! www.exodusgodsandkings.com

From acclaimed director Ridley Scott (Gladiator, Prometheus) comes the epic adventure Exodus: Gods and Kings, the story of one man’s daring courage to take on the might of an empire. Using state of the art visual effects and 3D immersion, Scott brings new life to the story of the defiant leader Moses (Christian Bale) as he rises up against the Egyptian Pharaoh Ramses (Joel Edgerton), setting 600,000 slaves on a monumental journey of escape from Egypt and its terrifying cycle of deadly plagues.