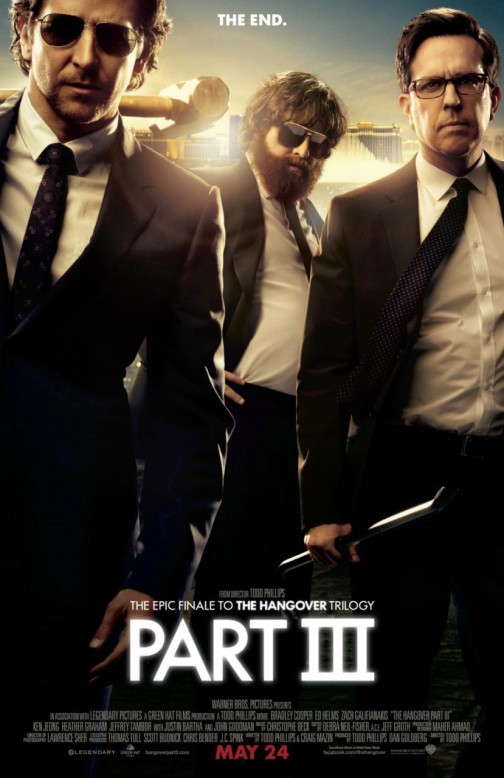 You and a guest are invited to a special advance screening of THE HANGOVER PART III being held on May 20 at 7PM in Salt Lake City, Utah.

Click here to download your complimentary passes. (Each pass admits 1. Limit 2 passes per person, while supplies last. Passes do not guarantee admission. Seating is on a first come, first seated basis. Theater is overbooked, ARRIVE EARLY for ticket exchange starting at 4pm!) 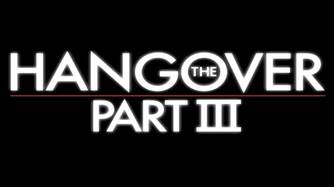 This time, there’s no wedding. No bachelor party. What could go wrong, right?

But when the Wolfpack hits the road, all bets are off.

Phillips directs from a screenplay he wrote with Craig Mazin, who also collaborated with him on the screenplay for The Hangover Part II. Phillips is producing the film under his Green Hat Films banner, together with Dan Goldberg. Thomas Tull, Scott Budnick, Chris Bender and J.C. Spink are the executive producers.

Also back for another round are Phillips’ behind-the-scenes creative team from the first two films: director of photography Lawrence Sher, editor Debra Neil-Fisher and costume designer Louise Mingenbach. They are joined by production designer Maher Ahmad (Gangster Squad) and editor Jeff Groth (Project X). The music is composed by Christophe Beck.