“Luke’s New on Blu Round-up” is a new feature to The Reel Place. You
can look forward to this feature listing all of the new and catalog
titles being released to DVD and Blu-ray each week. We are also
dedicated to helping keep you informed on the best prices for each title
as well as other great deals. When you find a deal that draws your
attention, simply click the link to be taken to the specific site of the
deal. Enjoy!

Now on Blu-Ray and DVD 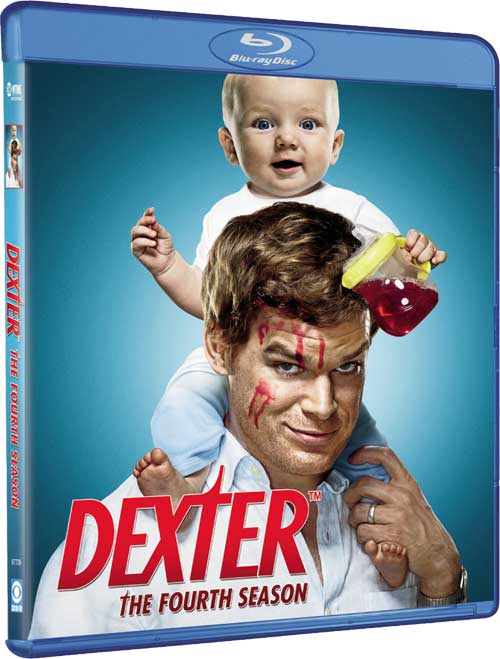 If you don’t follow Dexter, you really ought to. Although the sound
of a series focusing on an anti-hero sociopath may not be too appealing,
the dark material is usually handled in a bright manner. The First
Season was groundbreaking. The Second was even better. The Third didn’t
have quite the hype and following because it is more of an internal
character battle. And full of twists and turns, The Fourth is absolutely
superb. You will never look at John Lithgow the same – all leading up
to The Fifth (and supposedly final) Season of Dexter premiering on
Showtime next month. If you are up to speed on Dexter, click here for an astounding preview for The Fifth Season. If not, be warned it is full of spoilers.

While almost every store is selling The Fourth Season for the same
price, know that Target has an exclusive version of both the Blu-ray
and DVD copies that comes with a “Bonus Disc.” What that disc contains,
nobody knows. My guess is a special behind-the-scenes look at The
Fifth Season and the same trailer we have posted. 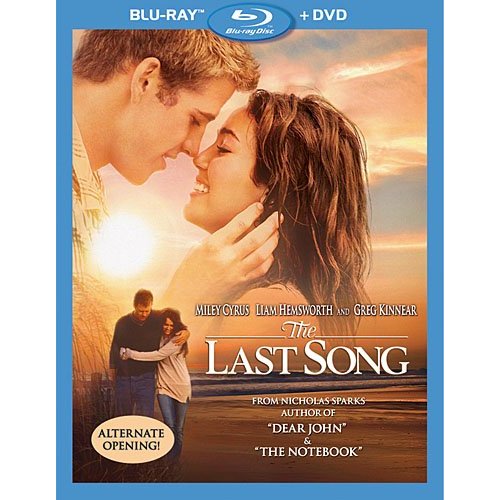 Typical Nicholas Sparks. The bastard must have a hat full of
professions, sicknesses, talents and vices from which he simply pulls
ideas randomly, then mixes them to create an unoriginal original story.

The Blu-ray also comes with a DVD copy of the movie. Disney has
graciously provided us with a coupon of $10 off the price of the
Blu-ray/DVD combo pack – which will make the two-disc copy cheaper than
the stand-alone DVD version. Click here to print off your coupon.

And click here to read my original review of The Last Song when it was released in theaters. 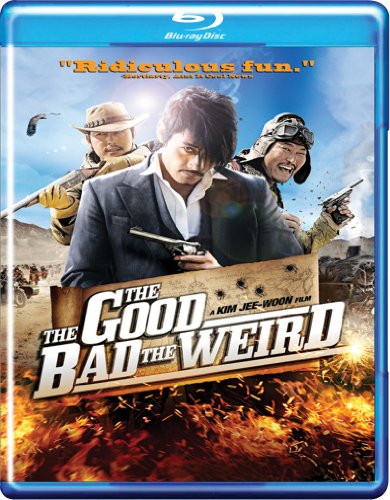 Finally released here in the United States, South Korea’s wild
western The Good, The Bad, and The Weird is definitely worth checking
out – especially if you are into “geek” cinema. 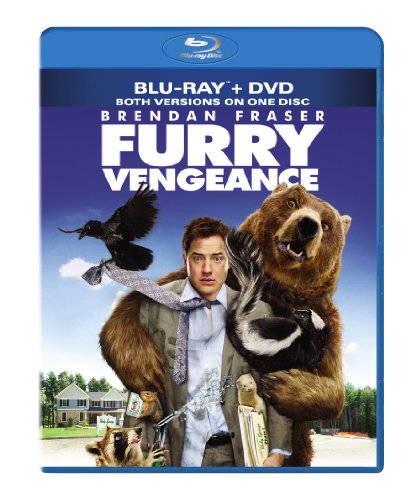 Poor, poor Brendan Frasier. Once a great character actor (see
Scrubs), now doomed to awful family films. I count my lucky stars that I
couldn’t make it to the Furry Vengeance screening. Absolutely EVERYONE I
know who saw it claims it is one of the worst movies ever made.

While the Blu-ray version is claiming to be a “combo pack” with both
the Blu-ray and DVD discs, know that it is only one two-sided disc.
Cheating bastards. 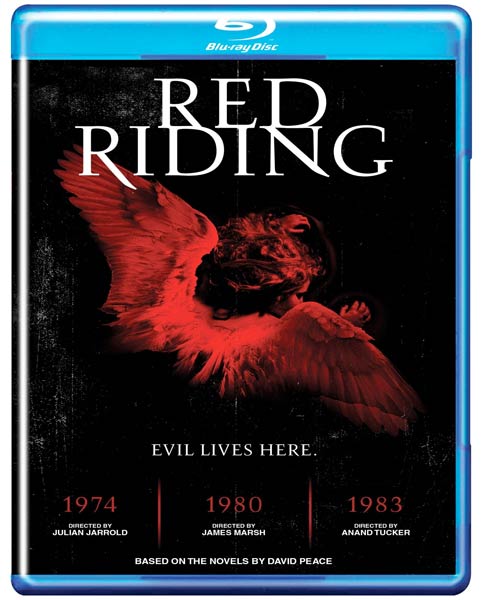 And yet ANOTHER title I have not yet seen this week, but I hear that
it is really good. The Red Riding Trilogy is an extended film version of
the acclaimed BBC miniseries. Word has it it’s fantastic and that it
might be in the process of receiving an Americanized treatment. 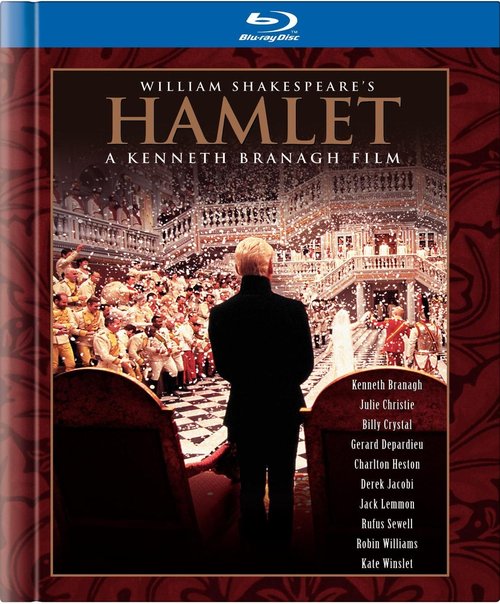 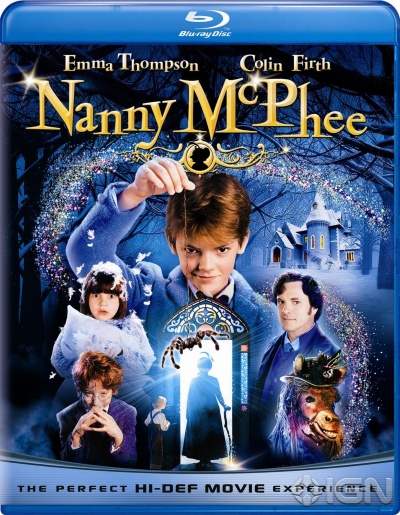 Another movie I have never seen, Nanny McPhee get the Blu-ray treatment just prior to the American release of its new sequel.