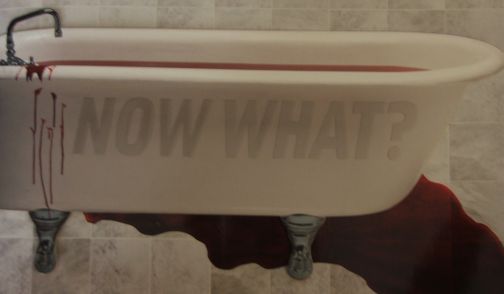 That’s right, you can commence harboring jealously for yours truly, because last night I watched the season premiere of the fifth season of Dexter. Showtime sent us a press package complete with the first three episodes of the season. I’ve only had time to watch the season premiere, and all I can say is wow.

We’re going to be covering each and every episode of Dexter here on the site, so I’ll wait until it actually airs on September 26th before posting any kind of review of the episode as a whole, but I did want to get you excited for what you’re in store for.

Dexter has always been a character driven drama. It’s never really been about the killing, it’s always been about how a person like Dexter can function in normal society. What happens when he tries to be like everyone else? Stuff like that.

Season five begins right after season four ended. Dexter has found Rita dead, killed by Trinity. How does he deal with it? He’s seen so many people die at his own hands, will this death affect him? How? He’s terrible at showing emotions, that’s for sure.

The premiere for season five sets up the opportunity for us to delve deep into Dexter’s psyche. The season premiere is one of the most emotional episodes of the series, and one of the best television episodes I’ve watched. I’m not just saying that either. It truly is an amazing episode with every character, especially Dexter and Deb, growing and changing.

We’ll be back soon with more updates about the next two episodes I have ready and waiting to be watched. When the season starts we’ll have full length reviews for each episode. If you’re a fan of Dexter you’ll want to stay with us for this! 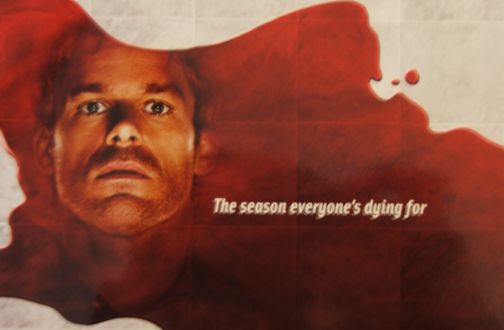