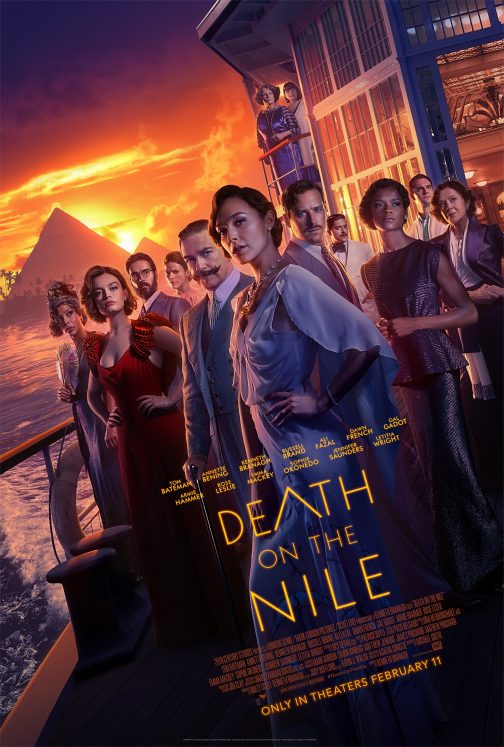 The Reel Place and 20th Century Studios’ Death on the Nile are partnering to give away passes to the advance screening of the film on Wednesday, February 9 at 6:45pm in the Salt Lake area! Click here for your chance to download a pass for you and a guest! Death on the Nile is exclusively in theaters February 11.