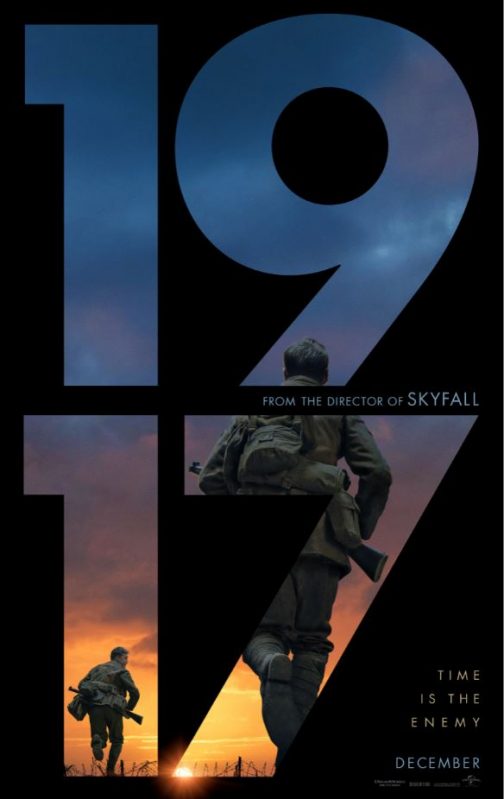 No time to rest, no time to doubt. 1917 hits theaters on January 10, but we want to give you the chance to see an advance screening in Salt Lake City on Wednesday, December 4 at 7pm. Click here to enter to win an admit-two pass, while supplies last. Remember, movie companies overbook previews, so please arrive extra early because seating is not guaranteed.

Synopsis: At the height of the First World War, two young British soldiers, Schofield (Captain Fantastic‘s George MacKay) and Blake (Game of Thrones‘ Dean-Charles Chapman) are given a seemingly impossible mission. In a race against time, they must cross enemy territory and deliver a message that will stop a deadly attack on hundreds of soldiers — Blake’s own brother among them.