Fantastic Beasts and Where to Find Them

The magic barely registers with a plodding story, weak characters, and boring leads. Made for only the most die-hard 'Harry Potter' fans. 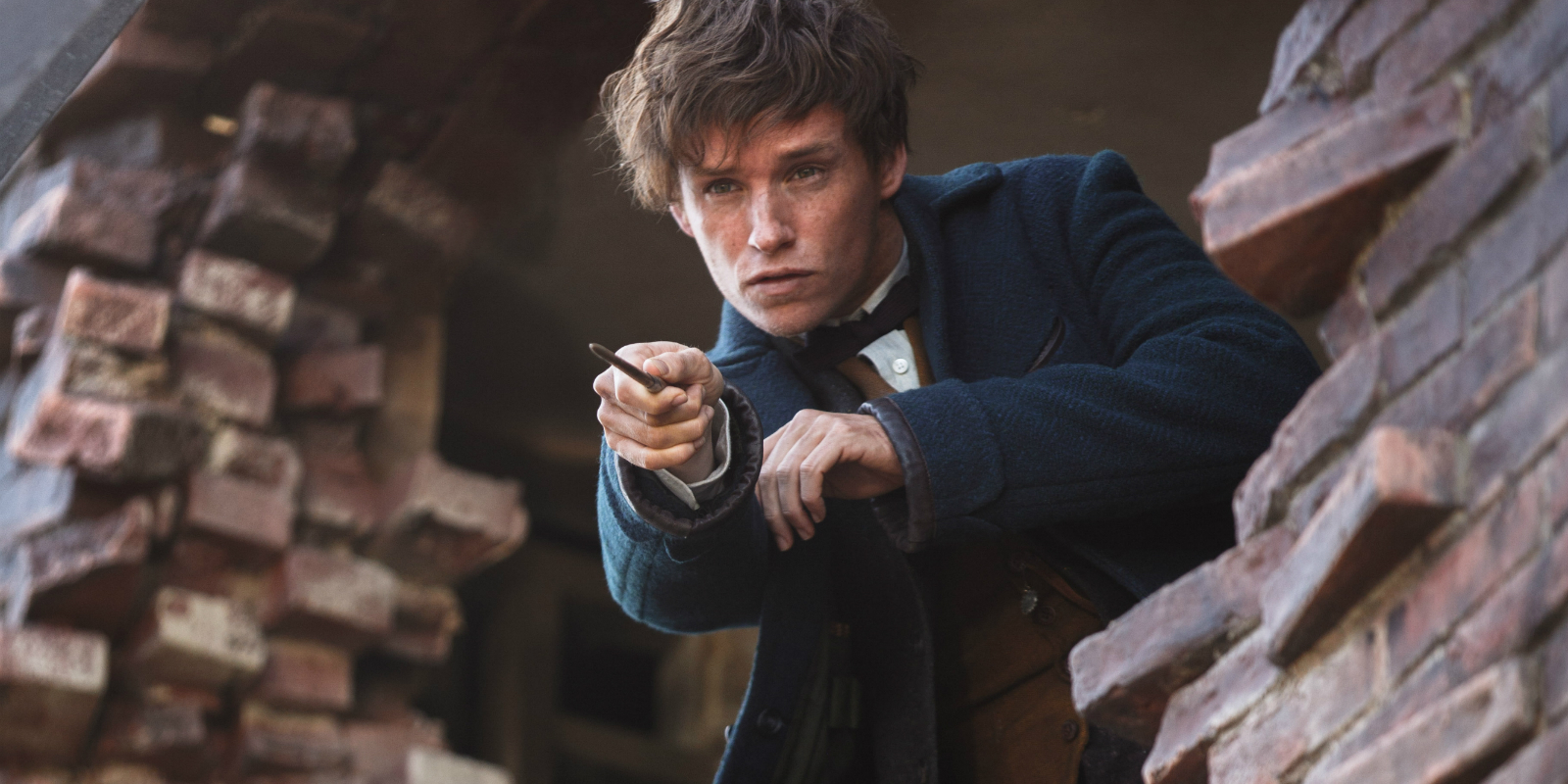 It may seem like an odd way to start a review, but it just feels weird to me that it’s been longer since a new Harry Potter film has been released than Star Wars. Five years have passed since we last saw the boy wizard and if Fantastic Beasts and Where to Find Them is of any indication, it’s already time for J.K. Rowling to head back to the well. While there is the Cursed Child available to scratch that itch, Fantastic Beasts only delivers some of the magic the original series accomplished.

The Wizarding World may not be my favorite fantasy series, but this is not the long-anticipated installment fans deserve. It’s high time for Warner Bros. to bring in some new blood and let David Yates out to pasture. After directing the last four installments, he’s officially on autopilot. It doesn’t help that he’s hindered with two awful choices for leads. Eddie Redmayne is as polarizing as ever as Newt Scamander, but he’s no match for the stilted, uncharismatic likes of Katherine Waterston who is one of the most boring leads cast in a major motion picture in quite some time.

As for the film proper, Fantastic Beasts ushers us 70 years prior to the beloved Potter & Co. and introduces us to Newt as he arrives in New York City during the roaring ’20s. Strange happenings are afoot, with the dark wizard Grindelwald wreaking havoc, while Percival Graves (Colin Farrell) is on the case for the Magical Congress. It’s not long before Newt runs into Jacob Kowalski (Dan Fogler) who just wants to get a bank loan to open a bakery and make his grandma proud. Soon enough, Jacob is attacked by one of the creatures Newt snuck into the U.S. and the two are taken into custody by Porpentina Goldstein (Waterston). Together, the trio must find out who’s behind the malicious city attacks, with all signs pointing to a family of New Salamers Army (an anti-witch cult) including the creepy Creedence (Ezra Miller), his young sister Chastity (Jenn Murray), and their mother Mary Lou (Samantha Morton).

Fantastic Beasts feels likes a TV pilot. Full of clunky exposition and the most convenient of denouements, hopefully the next four announced sequels can find more to expand upon. Considering the film is written by Rowling herself, she’s really to blame here — except for Yates’s lackluster direction, questionable special effects (I’ve never found any of the Harry Potter effects to be convincing from the beginning) and poor casting decisions. Redmayne seriously needs to learn how to open his mouth and enunciate when speaking. I get it, Newt is supposed to be introverted and awkward, but that’s no excuse for not being able to understand most of his dialogue. The film should require captioning, and for once, not due to any thick accents.

The worst offender here is Waterston who shows no business as a lead actress. She’s boring and wooden. That being said, it’s clear that Yates has lost quite a bit of interest in this world, or maybe with film altogether if his Legend of Tarzan is of any indication. The man cannot move a film along at a reasonable pace to save his life and stages some of the most boring action scenes of the year — in both Fantastic Beasts and Tarzan.

If there’s any further proof that the film is a misfire it’s my wife’s reaction. She’s the reason we visited Orlando’s “Wizarding World of Harry Potter” two years ago, and even she was let down by the movie. Only the most diehard Potter fans will find something to love here, and I guess that’s really all there is to say. The film is critic proof, so if you’re reading these final thoughts, you were probably questioning whether you should see it all. If you want to, you might as well. But don’t say you weren’t warned. There may be some Fantastic Beasts in the movie, but you won’t be asking Where to Find Them by the time the credits roll.