Raised in Salt Lake City, Utah (for better and worse), Cinenerd is a ravid film-goer who just wants to let people know what's good or far from it. Cinenerd has had an obsession with film his entire life and has been writing about them since 2009.

The only things that he loves more are his wife and their two wiener dogs (Beatrix Kiddo and Pixar Animation). His reviews can also be found on his personal blog Cinenerd's REELvoice and Blog Critics. 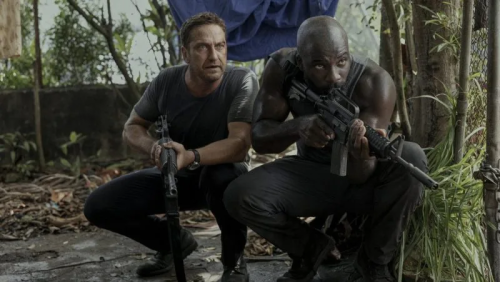 "Never tries to reinvent the wheel, while never falling prey to dumb. Strap in and buckle up for the year’s first whiteknuckler!" -Brooks 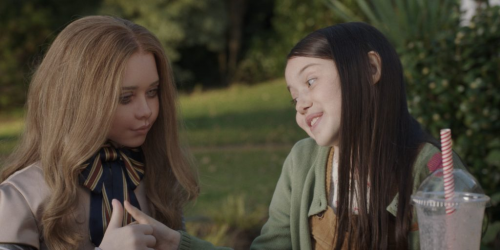 "Hilarious and creepy in all the best killer doll movie ways." -Brooks 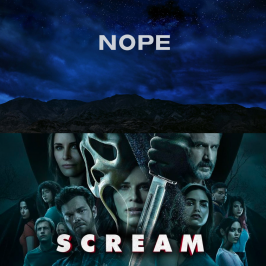 With another year coming to an end, critics everywhere are aiming for clicks with their Best Of lists. I used to love reading through them when I was younger, but through the years, they’ve just started to feel pretentious. Yes, we did hold our annual Utah Film Critics Association vote … 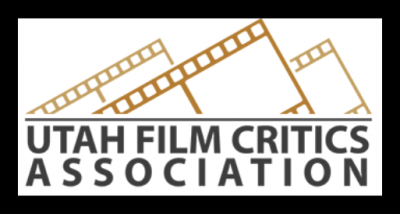 EVERYTHING EVERYWHERE ALL AT ONCE WINS BEST PICTUREFor Immediate Release Dec. 17, 2022At the annual meeting of the Utah Film Critics Association, Everything Everywhere All At Once took Best Picture and dominated the voting with 10 total wins. The film was also recognized for Best Achievement in Directing and Original Screenplay by Daniel … 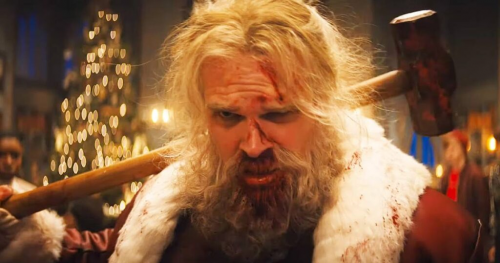 "You better watch out, because ho-ho-holy cow, your new favorite Christmas movie is coming to town. Harbour & Co. sleigh in the season's biggest crowd-pleaser!" -Brooks 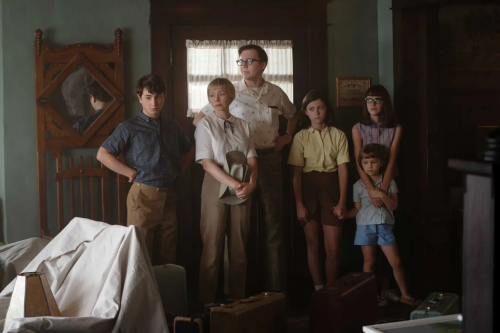 "Autobiographical without being sappy or cloying, no one is more fun to watch than Spielberg having fun." -Brooks 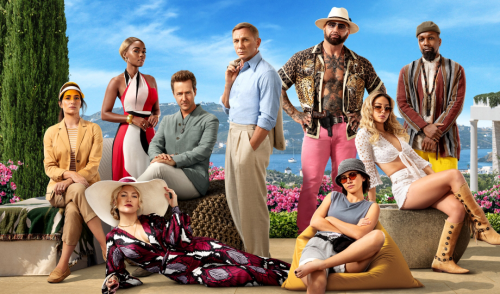 "The rare sequel that betters the original at every twist and turn." -Brooks 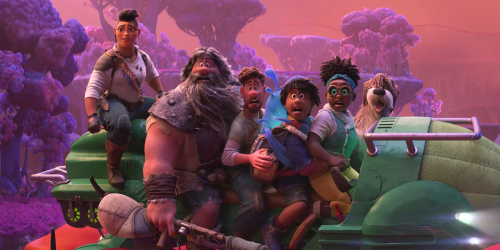 "Super fun, heartfelt, and inclusive in all the right ways." -Brooks

"Mirror mirror on the wall, who's the meh-est one of all?" -Brooks 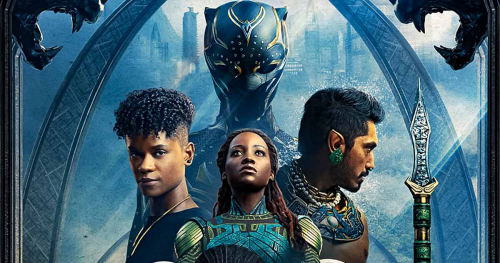 "Torches are passed, and a new Black Panther rises, while Namor swims in to steal the whole show. That mid-credit scene though!" -Brooks