New on Blu-Ray and DVD

The
Office: Season 6
I gave up on The Office ages ago. The first two
or three seasons were fun, but it went downhill after that. Absurd is
the word. Ricky Gervais got it right with the original BBC version, then
America had to go and ruin a good thing. Jim and Pam get married in
this season – that is the only thing I know about it.
Best deals:
DVD – $29.99
at Target – with Exclusive Bonus Disc
Blu-ray – $37.99
at Target – with Exclusive Bonus Disc

MacGruber
What
a crude and hilarious little movie! Being the biggest flop of the
summer, nobody saw MacGruber.
Hopefully it will get some play on home video. Being based on the
30-second SNL sketch, it is
surprisingly well-written and not drawn out. Imagine the most crude and
vulgar version of Dumb and Dumber
possible and you’ve got MacGruber.
Best deals:
DVD – $17.96
at Walmart
Blu-ray – $26.96 at Walmart

Tommy
Who
doesn’t love The Who? It’s a spectacular musical. Check it out.
Best deal:
Blu-ray – $14.86
at Walmart

THX
1138 Director’s Cut
George Lucas is milking his old films
again. It all starts with you buying his THX 1138 Director’s Cut on Blu-ray. Next year he will
release his remastered version, then the following year he will put out
an extended remastered edition. Then he will put out the original cut.
Then an un-remastered extended cut. I remember watching this film for
class in college and thinking it was long and slow.
Best deal:
Blu-ray – $19.96
at Walmart

The
Player
Tim Robbins in the movie industry. I’ve never seen it –
but I will now that it is easily accessible.
Best deal:
Blu-ray – $18.99
at Amazon

Poltergeist
Honestly, who didn’t watch this
movie growing up? Rich Bonaduce pointed out that
this movie capitalizes on every childhood fear – basements, braces, etc.
I remember being afraid to touch the screen of my TV when it displayed a
“static” or “snowy” screen when mistuned. Awesome little classic movie.
Best deal:
Blu-ray – $19.96
at Best Buy

The
Black Dahlia
The director of Scarface gives you one of the worst movies in a long
time. Overacting is prevalent. Josh Hartnett should never be a lead in a
period piece. Reading about the murder in a newspaper would have been
more entertaining.
Best deal:
Blu-ray
– $18.86
at Walmart

Pulse
Kristen
Bell stars in this bad, bad “horror” movie where technology kills
people. There – I just spoiled it for you. You don’t have to see it now –
except maybe if you want to be in on Russell Brand and Jason Segel’s
inside joke about Kristen Bell in Forgetting
Sarah Marshall.
Best deal:
Blu-ray
– $14.99
at Best Buy

A
Scanner Darkly
A movie that you will remember just because of
it’s unique style. I saw it and all I remember is how it looked –
nothing about the story whatsoever. They filmed a movie, then
transferred it to cartoon. Cool stuff.
Best deal:
Blu-ray – $7.96 at Walmart

Lost
in Space
What in the world are William Hurt and Gary Oldman
doing in this turd? They are better than that. Heather Graham and that
boring guy who played Joey on Friends
– I can see them doing something like this. But William Hurt and Gary
Oldman? Come on.
Best deal:
Blu-ray
– $15.99
at Amazon

Stardust
I
know a lot of people love this movie – I’m not one of them. At the
screening I went to a problem arose with the projector towards the end
of the movie that caused us to miss ten minutes of it. That was my
favorite part of the whole movie – that I didn’t have to see those ten
minutes. Boring, flat, uninteresting characters. Ricky Gervais and
Robert De Niro made me laugh. That was all I enjoyed. It is hard to
believe that it was made buy the guy who gave us Kick-Ass and Layer Cake.
Best
deal:
Blu-ray – $19.96 at Walmart

Mars
Attacks!
Tim Burton at his whackiest. With an all-star cast, Mars Attacks rolls out like a bad
’50s science fiction movie. It’s is oddly entertaining and very funny.
But I am in the minority here.
Best
deal:
Blu-ray – $19.96 at Walmart

Avatar 3-D Blu-ray – It was announced that
week that the 3-D Blu-ray of Avatar
will be a Panasonic exclusive – meaning you must purchase the Panasonic
3D Viera Plasma TV in order to get your hands on a copy of it. Every
week James Cameron does one more thing that makes me think that he is
nothing more than another George Lucas.

Amazon has a lot of great
deals. These are three that you must know
about it you do not own them: 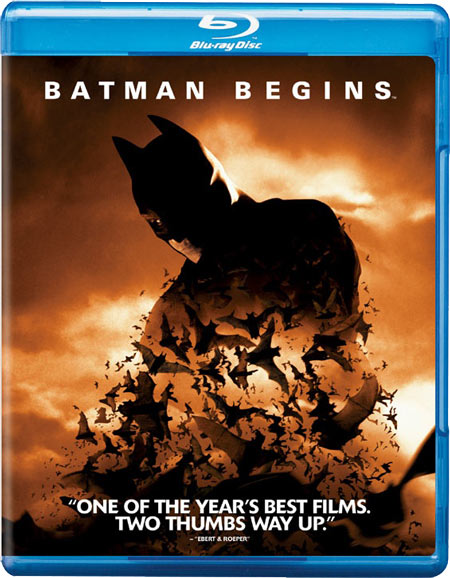 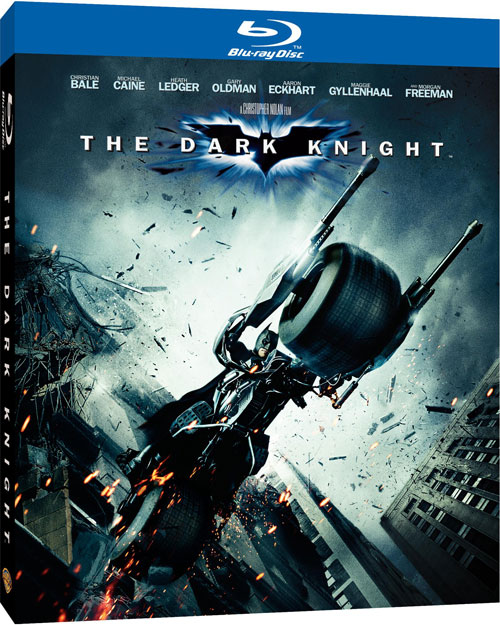 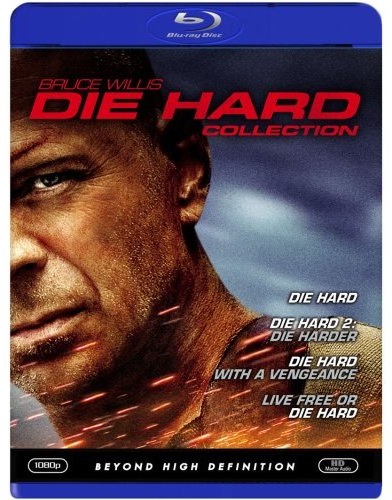 Best Buy has some great ones too: 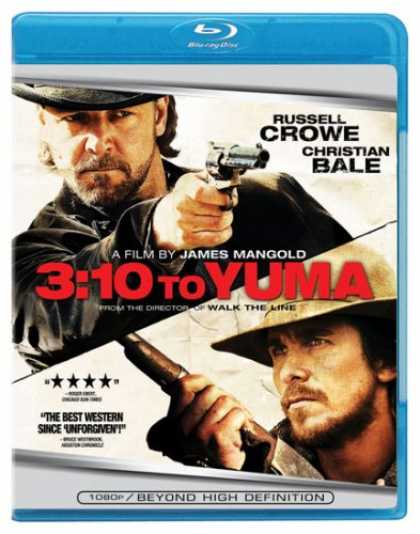 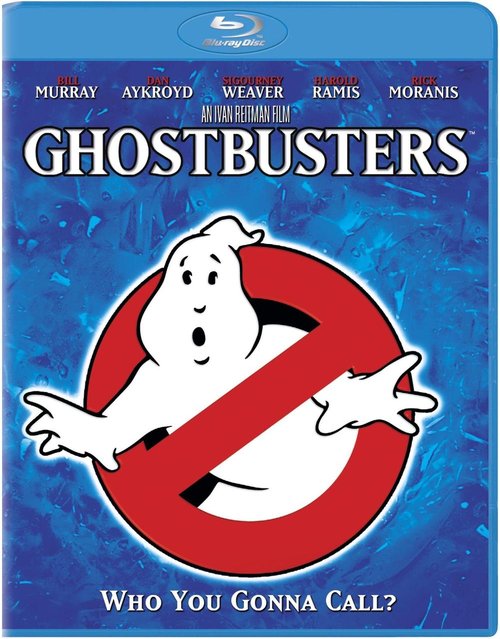 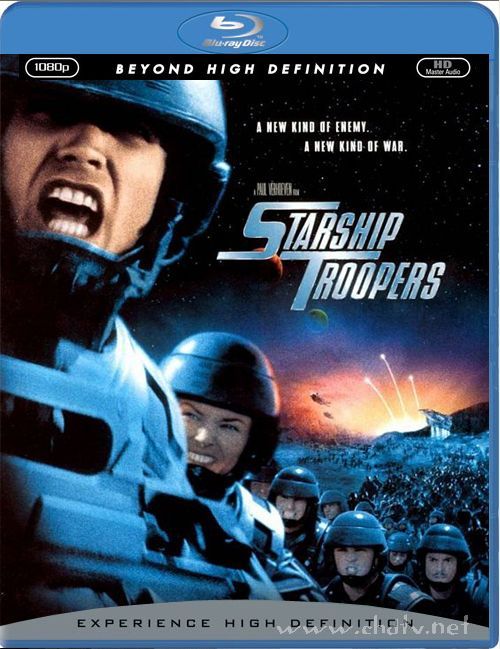 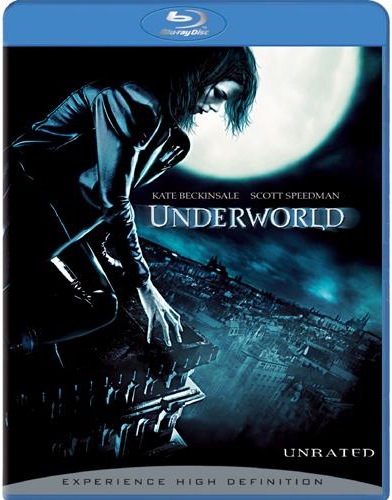