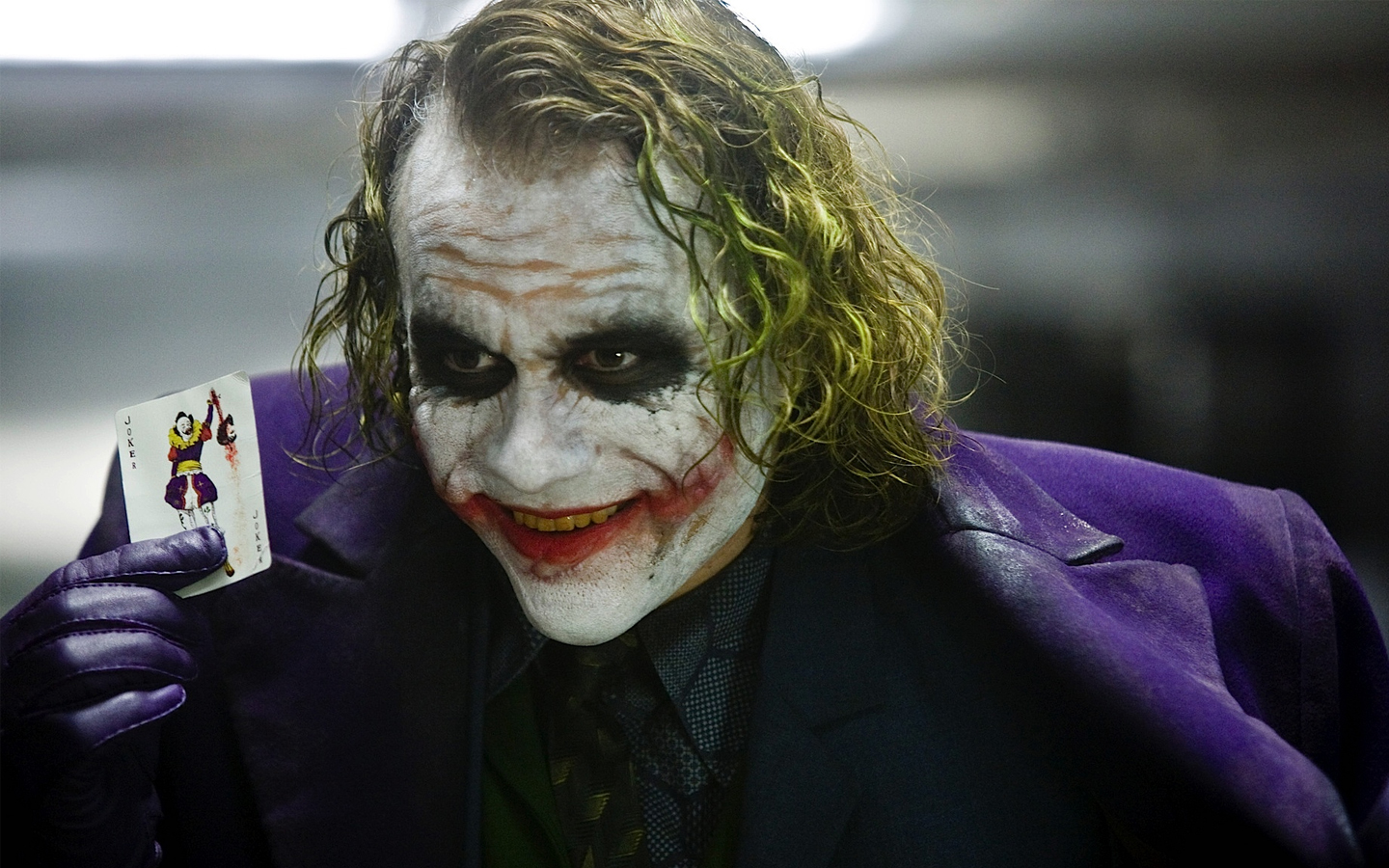 On Tuesday, a New Zealand website broke a story about director Christopher Nolan using deleted footage of Heath Ledger from The Dark Knight for the third Batman installment, rumored to be titled The Dark Knight Rises. Their source claimed that Nolan wanted to “use these fragments of cut scenes and use CGI to have The Joker appear
one last time” and to give “some continuity between movies and for the franchise to pay tribute to
Heath and his portrayal of the Joker. … It would only be a fleeting moment in the movie and would only be
included with the full consent of Heath’s family.”

When the story broke, geek sites like Ain’t It Cool News jumped at the opportunity to post the story. Just one day later, Christopher Nolan and his producer wife Emma Thomas put the story to rest at an awards season party for Inception. The Hollywood Reporter quotes Thomas’ response, “I heard the rumor. We are not doing that.” Nolan also denied The Joker’s appearance in the film.

Heath Ledger’s performance of The Joker in 2008’s The Dark Knight earned him a posthumous Academy Award for Best Actor in a Supporting Role.