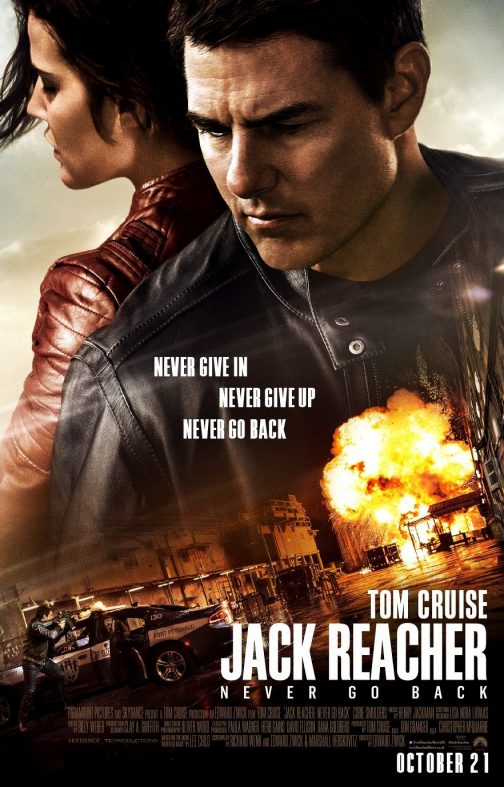 Do you want to see Jack Reacher: Never Go Back before it hits theaters? (If not, then there’s something wrong with you.) Click here for your chance to download an admit-two pass for a special advance screening being held on Wednesday, October 19 at 7PM in Salt Lake City! Seats in the theater are first-come, first-serve so please arrive early! Good luck and we’ll see you there!