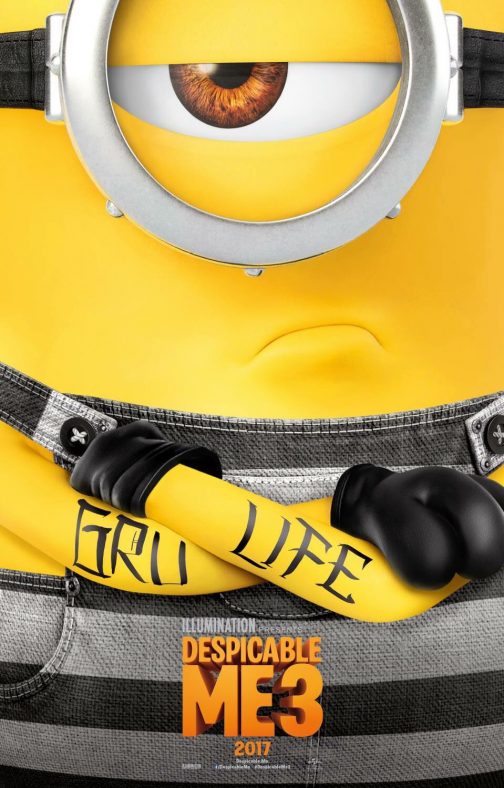 Do you want to see Despicable Me 3 before it hits theaters? Of course you do! Click here for your chance to win a pass for you and a friend to check out a special advance screening being held on Tuesday, June 27 at 7pm in Salt Lake City! Seats in the theater are first-come, first-serve so please arrive extra early for ticket exchange! No one is admitted into the theater building until one hour prior to the screening time. We hope to see you there!

Synopsis: Joining Steve Carell and Kristen Wiig in Despicable Me 3 is Emmy, Tony and Grammy Award winner Trey Parker, co-creator of Comedy Central’s global phenomenon South Park and the Broadway smash The Book of Mormon. Parker voices the role of villain Balthazar Bratt, a former child star who’s grown up to become obsessed with the character he played in the ’80s, and proves to be Gru’s most formidable nemesis to date. The film will be released in theaters on June 30, 2017. https://www.despicable.me