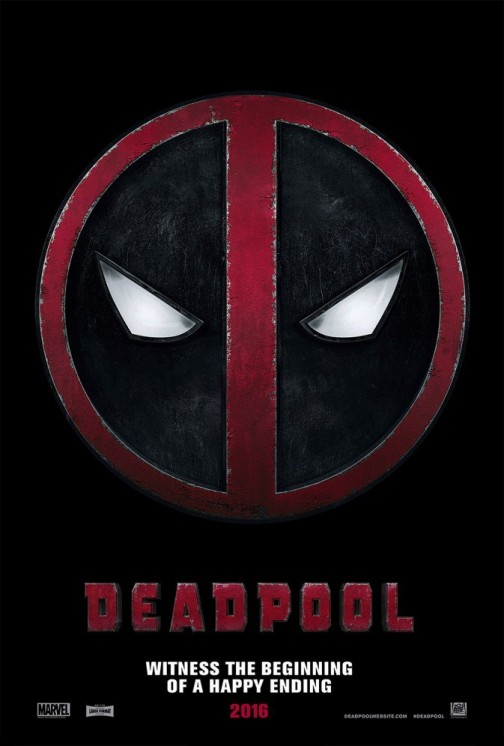 Do you want to see Deadpool before it hits theaters? Click here for your chance to download an admit-two screening pass for a special advance screening being held on Thursday, February 4 at 7PM in Salt Lake City! Seats in the theater are first-come, first-serve so please arrive early for ticket exchange. Deadpool opens everywhere on February 12!

Based upon Marvel Comics’ most unconventional anti-hero, Deadpool tells the origin story of former Special Forces operative turned mercenary Wade Wilson, who after being subjected to a rogue experiment that leaves him with accelerated healing powers, adopts the alter ego Deadpool. Armed with his new abilities and a dark, twisted sense of humor, Deadpool hunts down the man who nearly destroyed his life. http://www.foxmovies.com/movies/deadpool