A messy and unnecessary remake that nobody was asking for. Made for simple-minded easy-to-please folk who don't find Russell Brand's voice annoying.

Rated PG-13 for alcohol use throughout, sexual content, language and some drug
references. 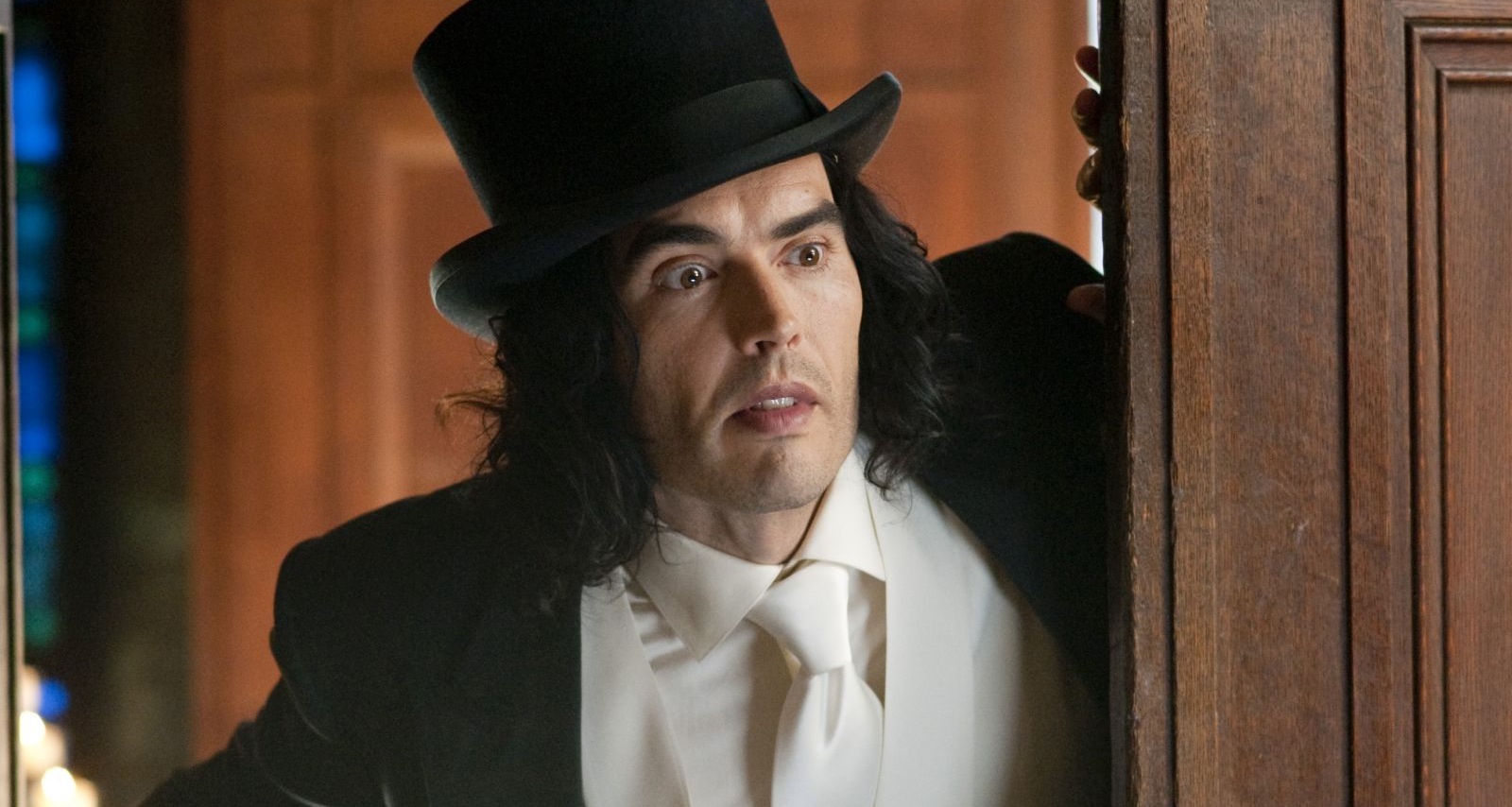 Arthur is the sloppy remake of the 1981 Dudley Moore / Liza Minnelli movie of the same title that spawned a 1988 sequel. The remake feels more like four unfocused movies sloppily combined into one. None of them blend properly, draw you in or leave you satisfied. The characters are either over- or under-acted, not a one of them ever likable or sympathizable. It is rarely entertaining and more melodramatic than believable.

Story number one: A childish spendthrift playboy with an alcohol problem (Russell Brand, Get Him to the Greek) is given an ultimatum by his mother: get married to the heiress of another strong corporation (Jennifer Garner, Alias) or be cut off completely from the family fortune. That is the ongoing story of four in Arthur. The other three are occur in episodic spurts.

Story number two: Although Arthur would rather remain single, the selfish desire to maintain his lavish lifestyle leads him to go for it. But when he meets an average New York girl (Greta Gerwig, No Strings Attached), Arthur starts to second guess his engagement. Things get complicated when his fiancee and girlfriend meet one another.

Story number three: Arthur’s childhood nanny Hobson (Helen Mirren, Red) is basically his babysitter. She has always been so overly strict with him that it never seemed as if the two really cared for one another. Now, out of the blue, Arthur and Hobson begin to have the mother / son relationship that the both of them have never known. Arthur tries to tug at your heart in this storyline, but it comes across more as manipulation than emotion. Cheers for trying, but they horribly miss the mark.

Story number four: Not fun to be around nor to watch in supposed comedy – Arthur is an alcoholic. He is always drinking, no matter the time of day nor how many he has already consumed. He has a problem. While this storyline is easily the most ethically important, it is given the least emphasis and closure.

These four stories rare co-exist together. The few times the screenplay tries to combine them, the oil / water mixture plays off as unbelievable. Had each of them been their own movie, no joke, each would be entertaining. But instead Arthur plays out like a stitched together compilation of the trailers for those four movies.

Considering Arthur stars Brand – who was fabulous in Forgetting Sarah Marshall and Get Him to the Greek – I expected to laugh a lot. Boy, was I wrong. The laughs are few and far between. While sitting through the press screening, I noticed that I hadn’t laughed in the first ten minutes, so I started keeping count of how many times Arthur actually earned a laugh. It’s sad when a 110-minute comedy only warrants 13 laughs from someone who gave The Love Guru a good review.

If you are dying to see a movie about a tycoon fighting to keep his money while pursuing a cute girl, rent Billy Madison instead – at least it will make you laugh.