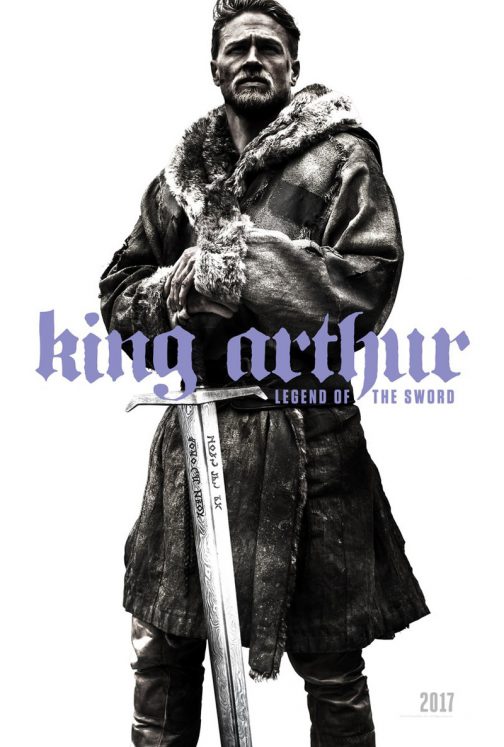 From nothing comes a King. You and a guest are invited to a special advance screening of King Arthur: Legend of the Sword! Click here to download an admit-two complimentary pass to the advance screening being held on Monday, May 8 at 7PM in Salt Lake City. (While supplies last. Passes do not guarantee admission as theater is overbooked. Arrive early to line up for a chance to get in.) Good luck and we’ll see you there!

Synopsis: King Arthur: Legend of the Sword is director Guy Ritchie’s fresh, modern take on the story of how Arthur came from nothing to become a king. Charlie Hunnam (Sons of Anarchy, Pacific Rim) stars as King Arthur whose Uncle Vortigern (Jude Law) steals his birthright as the future king. The film then follows Arthur’s formative years as a street fighter raised in a brothel, to the day he unknowingly pulls the sword from the stone and discovers his true legacy. The film pulses with energy from start to finish. It is filled with amazing camera work, incredible CGI and a vibrant soundtrack. In addition to Charlie Hunnam and Jude Law, King Arthur: Legend of the Sword also stars Annabelle Wallis (Annabelle, X-Men), Eric Bana (Troy), and Katie McGrath (Jurassic World). #KingArthur in theaters May 12.