You know you’re destined to write about film when you think Roger Ebert is the coolest person alive. Aaron started writing real movie reviews in college for Utah State’s newspaper, The Utah Statesman. After graduating in English, with a Technical Writing emphasis, Aaron decided that he still wanted to write about movies for a living. He got a job doing the movie reviews for Logan, Utah’s newspaper, The Herald Journal.

Now Aaron can be found crouched over his laptop furiously updating The Reel Place in order to make it the most interesting, thought-provoking film commentary site on the net. Yes, we’ve got a long way to go, but you’ve got to start somewhere right? 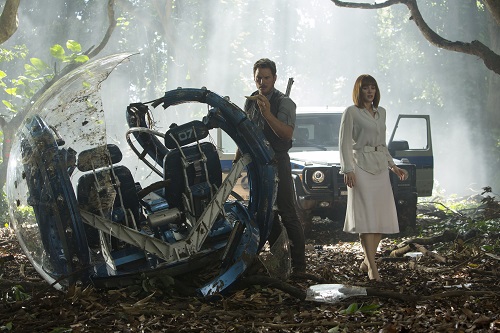 "Anyone left dissatisfied with 'The Lost World' or 'Jurassic Park III' can breathe a heavy sigh of relief." -Brooks 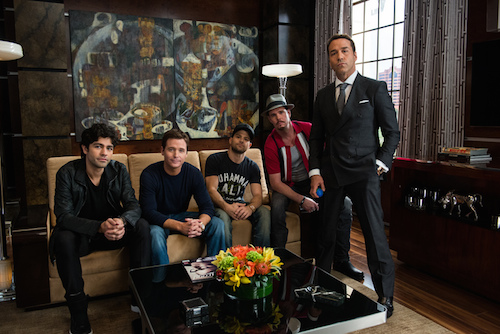 "A sorry state of bro-culture run amok. Ari and Drama are the only sacks of life in a sad sack TV-series improbably gone big screen." -Aaron

"Anyone unfamiliar with the HBO show will be able to get by, but there's nothing here to warrant a theatrical release." -Brooks 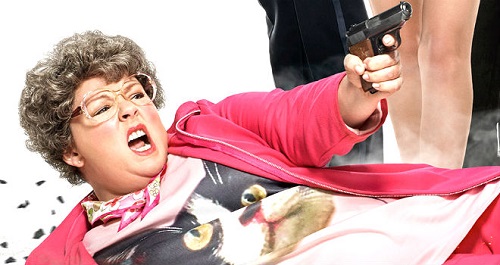 "A surprisingly tight, constantly humorous espionage spoof that finds new ways to be funny given the familiar material." -Aaron

"Not just one of the year’s funniest comedies, but also the funniest film McCarthy or Feig have made so far." -Brooks

"Tom Cruise's latest flick proves that he's not too old for action and that summer blockbusters can be both entertaining and full of merit." -Luke

A Million Ways to Die in the West

"An often chuckle-worthy look at the raunchy Wild West, and why it would suck to live there." -Aaron

"Hilarious, vulgar and charming, the creator of 'Family Guy' and 'Ted' gives us the funniest comedy of the year (so far)." -Luke

"The surprisingly profound story of a villain who wasn't always obsessed with grotesque thorns and terrible dragons." -Aaron

"While 'Maleficent' could have been a strong re-imaging of Disney's classic 'Sleeping Beauty,' it simply buckles beneath the weight of a horrible & nonsensical screenplay, bad performances and amateur filmmaking." -Luke 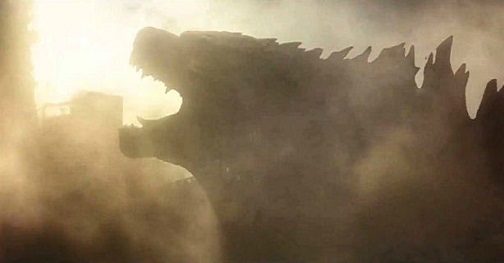 "A Godzilla movie that once again embraces the idea of Godzilla as a hero. " -Aaron

"There's finally a 'Godzilla' movie great enough to get the bad taste out of our mouths from the awful 1998 'Godzilla.'" -Luke

"With a charming cast of likeable characters and non-stop laughs for all - no matter the gender - 'Neighbors' is a hilarious comedy that anyone can enjoy. That is, anyone who doesn't mind constant vulgarity." -Luke

"A bawdy prank war, which may have a deeper meaning, but who cares? It's funny." -Aaron

"A heartfelt movie, with a great hero, and an unflinching willingness to go dark and bleak when necessary." -Aaron

"If you can toss out all of the preconceived misjudgements of "too many characters/villains" and "trying too hard to compete with Disney's Marvel movies," there's an amazing Spider-Man to be found at the heart of 'The Amazing Spider-Man 2.'" -Luke 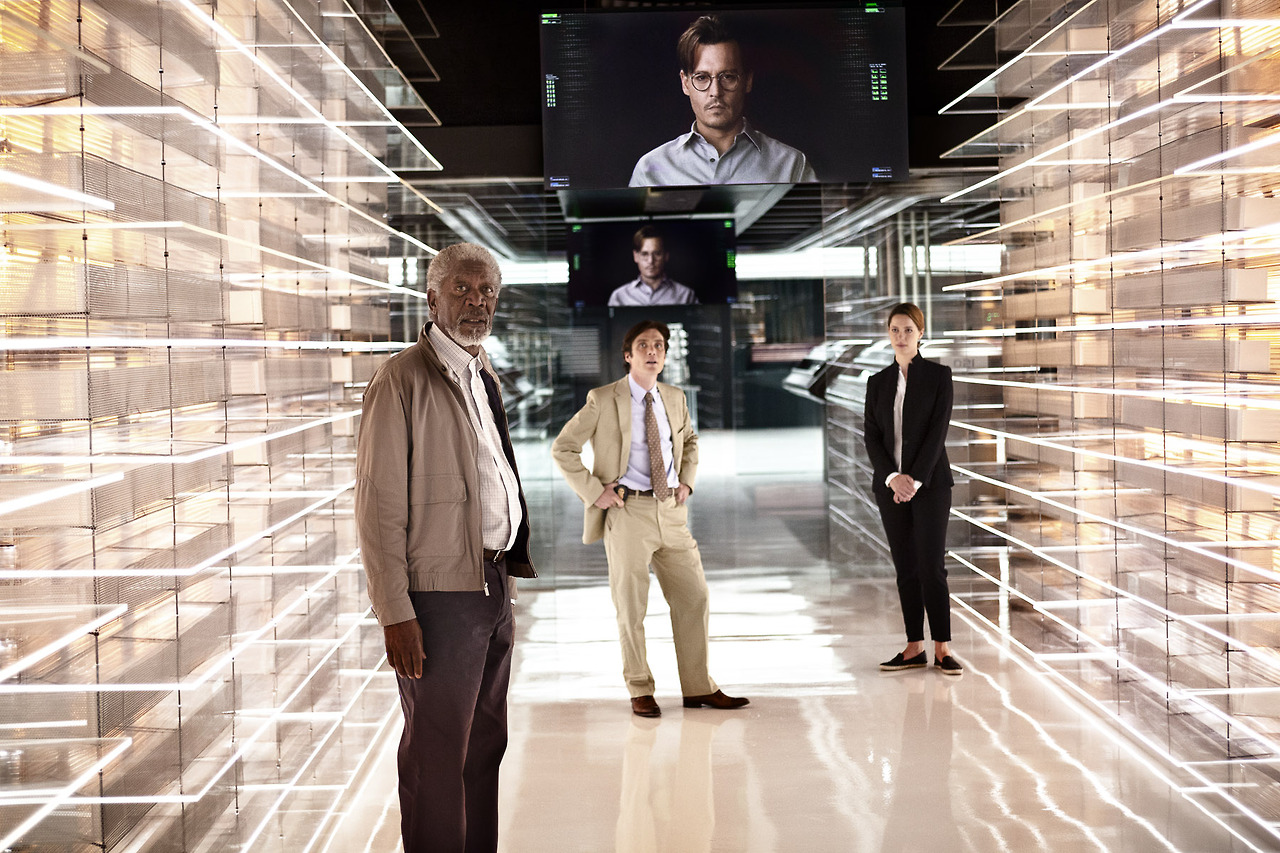 "A stodgy, uninteresting view of artificial intelligence. With enough plot-holes to go around." -Aaron