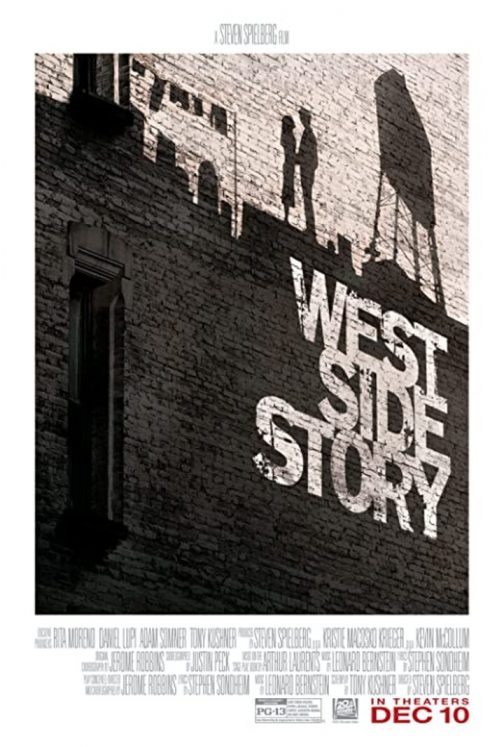 Do you want a chance to see Steven Spielberg’s West Side Story before anyone else? Click here for the chance to download an admit-two pass to the advance screening being held on Wednesday, December 8 at 7PM in Sandy, Utah!

#WestSideStory opens in theaters on December 10!