'Transformers: Dark of the Moon' Gets a Full-Length Trailer 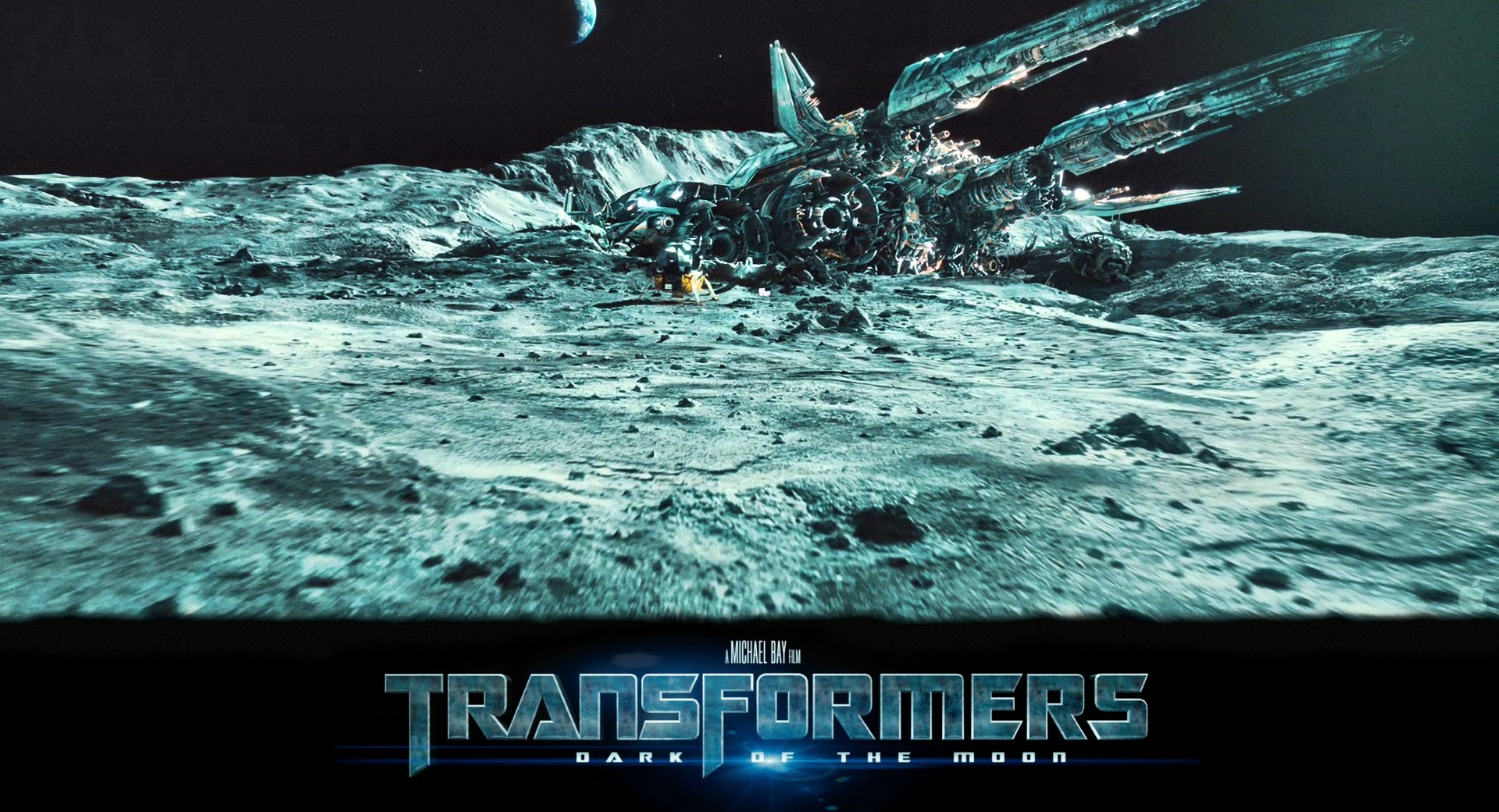 I enjoyed the first of Michael Bay’s Transformers movies, but that insultingly stupid atrocity sequel Rise of the Fallen was unwatchable. Recently Bay claimed that the writer’s strike affected TF2‘s screenplay, but I am still skeptical of this summer’s third installment – Dark of the Moon. (Does anyone else think of Pink Floyd’s Dark Side of the Moon when they hear the title?)

Less than 24 hours after Warner Bros. quietly released the first full-length trailer for Harry Potter and the Deathly Hallows Part 2, Paramount blasts out the first full Dark of the Moon trailer in retaliation. Which of these giants will take the prize for biggest blockbuster of 2011? Both are in the 3D, so the scales are balanced.

Tranformers: Dark of the Moon hits theaters on July 1.