With Black History approaching us in a few months Warner Bros has announced the release of two phenomenal black films on Blu-ray The Color Purple and Malcolm X. These two films are so highly praised I just cant wait to get my hands on them. Although it still upsets me that Denzel didn’t win an Oscar for his role as Malcolm, I’ve finally been able to move on since he won the award for his role in ‘Training Day’ a few years later.

Even though these two films will be released shortly for Black History Month, have other studios been releasing other black films in High Definition? The urban genre hasn’t seen much attention, with Blu-ray releases like Belly and Menace II Society. The female drama Set It Off and the must own comedy Friday have also seen the Blu-ray light. There are a few other all black cast movies that have dropped on Blu-ray but I still feel some major titles are being shortchanged. Yeah, I know Tyler Perry will get a mass drop of releases in November that will target a minority women audience. As someone that’s half black/half Hispanic, I own over 600 Blu-ray’s but it hurts when I look at my shelf and don’t see many black cast films up there.

I have several friends that have Blu-ray players mainly due to owning a PS3 but a lot of them have no interest in owning Blu-ray discs since there are hardly any black titles out. For right now they’re still comfortable with standard DVD’s to have as their primary collection. I’ve decided to compile a list of titles that studios should release to get more minorities to crossover to the Blu-ray format. These titles are destined to be some of my most highly anticipated must owns. 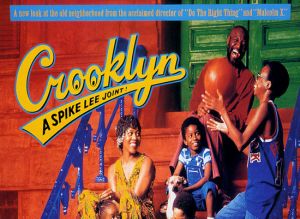 A great film from Spike Lee showing a warm rounded family growing up in Brooklyn in the 1970s. Most people think of Brooklyn as a city with tons of crime, but Spike shows us how one family uses every member to help one another teach each other great morals that will assist them in life. 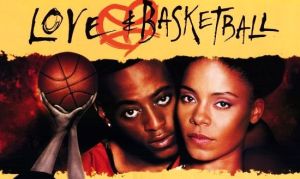 Not just a sports film, this movie also has a good love story with the guy next door. It shows us the difference that men and women may go through during the recruiting phase for college scholarships. 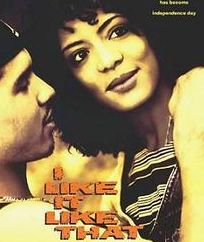 This is my Hispanic side talking. I love this film! It shows a Puerto Rican family in the Bronx trying to make ends meet. The parents’ relationship is in jeopardy with all the rumors floating around but the kids are the one’s suffering the most. 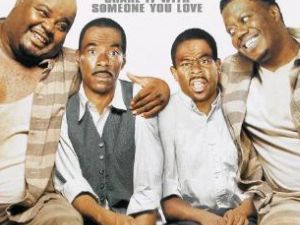 By far one of my favorite Eddie Murphy and Martin Lawrence films. A great supporting cast with the late Bernie Mac, Bokeem Woodbine, Guy Torry and Anthony Anderson. Life was a comedy about two men who could not escape prison since their youth. Being locked up for a crime they didn’t commit makes you wonder how unfair life can be at times. 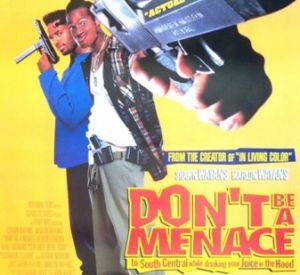 Don’t Be a Menace to Society While Drinking Your Juice in the Hood, and White Chicks. Don’t Be a Menace, ranked in my top 3 comedies of all-time, would be a great movie to watch for laughs. I’ve always been a comedy person when it comes to films and these will be excellent for my collection. I know White Chicks wasn’t realistic but it’s not supposed to be. Just sit back and enjoy some good laughs. 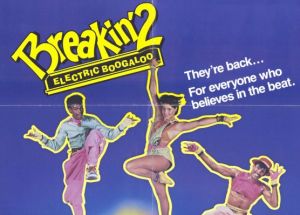 These two movies haven’t really held well against the age in time. Loved them when I was younger but now when I watch them as an adult the storyline really isn’t that good. The break dancing is what saved these two films as one of the elements of Hip Hop performance is captured by Turbo & Ozone. 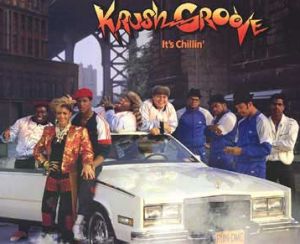 Before Eminem had his success with 8 Mile, Reverend Run and Russell Simmons came out in the 80s with a semi-autobiography featuring many popular rappers during that era. Krush Groove was a movie that showed the hottest emcees struggles, failures, successes and fame. 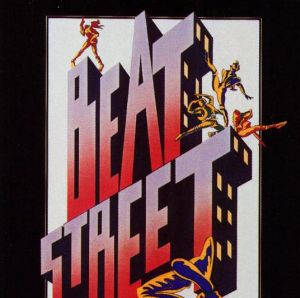 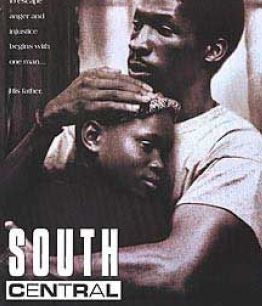 O.G (Original Gangsta) Bobby Johnson. Although I’m an east coast guy, South Central gave me a new look on urban life especially from a west coast perspective. Now everyone throws the deuce sign as a way of saying goodbye but in the movie South Central was heavily feared. Deuce was a gang on the rise in South Central due to one man, but it also destroyed for the love of his son. 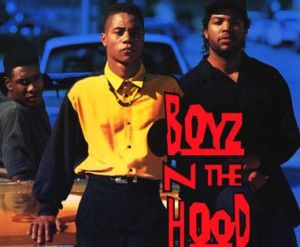 John Singleton’s directorial debut was a promising one. Singleton, refusing to downplay how rough Compton, California was showed how some people in bad neighborhoods can be stereotyped. While some choose the life of crime, others strive to succeed in school, sports and other opportunities. Many life lessons are shown here, helping guide those that live in deprived communities. 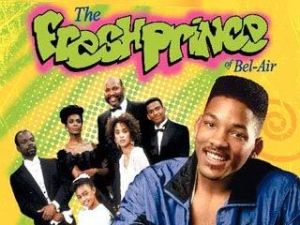 The older generation will hate me for not having shows like Good Times, Sanford & Son, The Jefferson’s or What’s Happening?. Sorry but I grew up in the 80s and 90s so these were the two shows I watched the most. Fresh Prince isn’t fully released on DVD so I’m not sure if it will ever see a Blu-ray release. These are two shows I can watch over and over, quoting every punch line throughout the series. 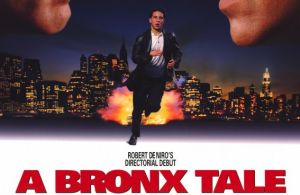 I know this is an Italian based film but it still fits the urban genre in my opinion. An absolutely beautiful film that told the life of Calogero, who gained experience and advice from a working father and the head of the mafia. Calogero must make decisions on advice from both men because both care and love him in completely different ways. 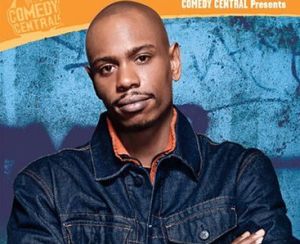 Dave Chappelle has become the modern day Richard Pryor, Eddie Murphy and Andrew Dice Clay. Chappelle has taken comedy to a whole different level. Leaving the show after only two seasons broke the hearts of many supporters. Fans wanted at least one more season so Comedy Central packed up three episodes that Dave completed before quitting and named them The Lost Episodes. I’ve seen every episode numerous times but that sure won’t stop me from watching them again. 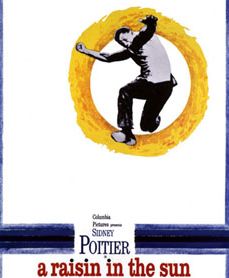 Sidney Poitier, Danny Glover or even P.Diddy, I don’t care take your pick; please just release any version of this film. I would prefer Poitier’s version as it will always be considered the best and by far the superb version. Any fan more than likely would not complain if this movie got the high-def treatment. The film may be outdated, but it sure holds its spot as an inspirational film for black history. 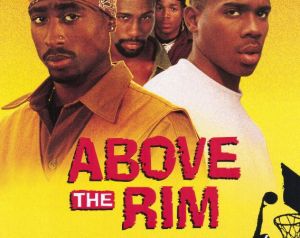 Elvis fans got some love with the release of Elvis: Blu-ray Collection. Fans of his think he’s still alive, well a lot of 2Pac fans believe he’s in Cuba still living it up. Although I don’t believe either to be alive, 2Pac made some pretty good films. Yes, I know he was a rapper but most people don’t know he attended an acting school in Baltimore with Jada Pinkett-Smith. Above The Rim, one of my all-time 2Pac favorites is the one I want to see released the soonest. Juice was his first film but is sad to watch sometimes because his life seems to end the same way. Gang Related, Bullet, and Gridlock’d were some decent movies by Pac and I feel I must own them if they’re ever released. Gridlock’d is underrated and under appreciated. I wish more people would understand it. Poetic Justice would be the only one of his movies I never seemed to like but would own to complete the collection. 2pac was a great talent on screen and in the studio but went out too early.