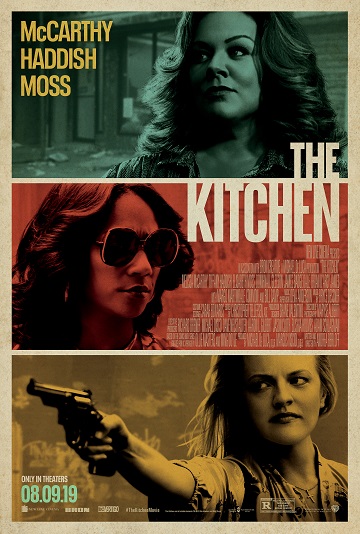 If you can’t stand the heat, get out of Hell’s Kitchen. You and a guest are invited to see The Kitchen for free before it opens! Click here to download your complimentary passes to the special advance screening being held on Monday, August 5 at 7pm in Salt Lake City. (Passes admit up to two while supplies last. Passes do not guarantee admission, as the theater is overbooked. Arrive early for the ticket exchange process.) #TheKitchenMovie in theaters August 9.