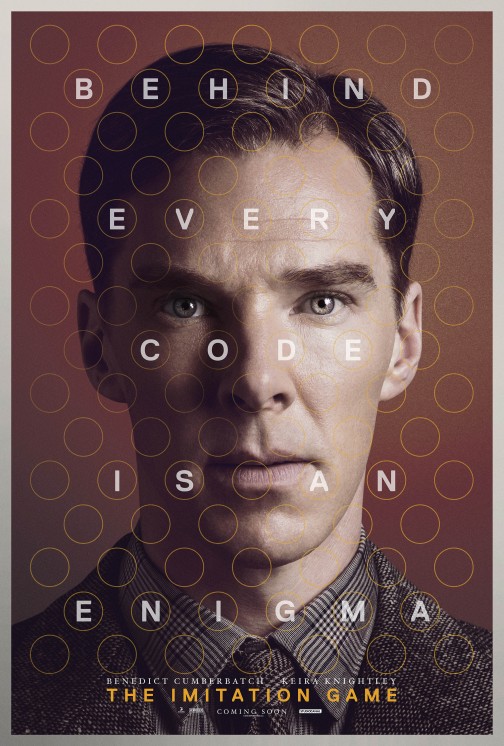 The Reel Place is excited to offer you and a guest passes to an advance screening of the fantastic new film The Imitation Game! Click here to download your passes for the special screening being held on Thursday, December 18 at 7PM in Salt Lake City. Seating in the theater is first-come, first-serve so please arrive extra early in order to exchange your passes for actual tickets. Thanks for getting your passes from The Reel Place and we’ll see you there!

During the winter of 1952, British authorities entered the home of mathematician, cryptanalyst and war hero Alan Turing (Benedict Cumberbatch) and ended up arresting Turing for the criminal offense of homosexuality – little did officials know, they were incriminating the pioneer of modern-day computing. Famously leading a group of scholars, linguists, chess champions and intelligence officers, he was credited with cracking the unbreakable codes of Germany’s World War II Enigma machine. An intense and haunting portrayal of a brilliant, complicated man, The Imitation Game follows a genius who, under nail-biting pressure, helped to shorten the war and, in turn, save thousands of lives.