Thanks to everyone who participated in our Skyline DVD Giveaway! After carefully narrowing down the lists, we picked our five winners. To those of you who won, congrats! And to you who entered but did not win, thanks for participating and pick up Skyline today on Blu-ray High-Def, DVD and Digital Copy. Keep checking back for other similar contests and giveaways.

We puffed-up film critics love to spout out our lists, so here are my Top 10 Alien Movies – as of now (here’s to hoping Cowboys & Aliens and Super 8 rock – that is, if Super 8 is really an alien and not a monster movie):

And now for the lists that really count – the winners (please do not pretend that I said “winners” in a Charlie Sheen voice) – in no specific order:

And a very special thanks to Universal Home Entertainment for supplying the Skyline DVDs! 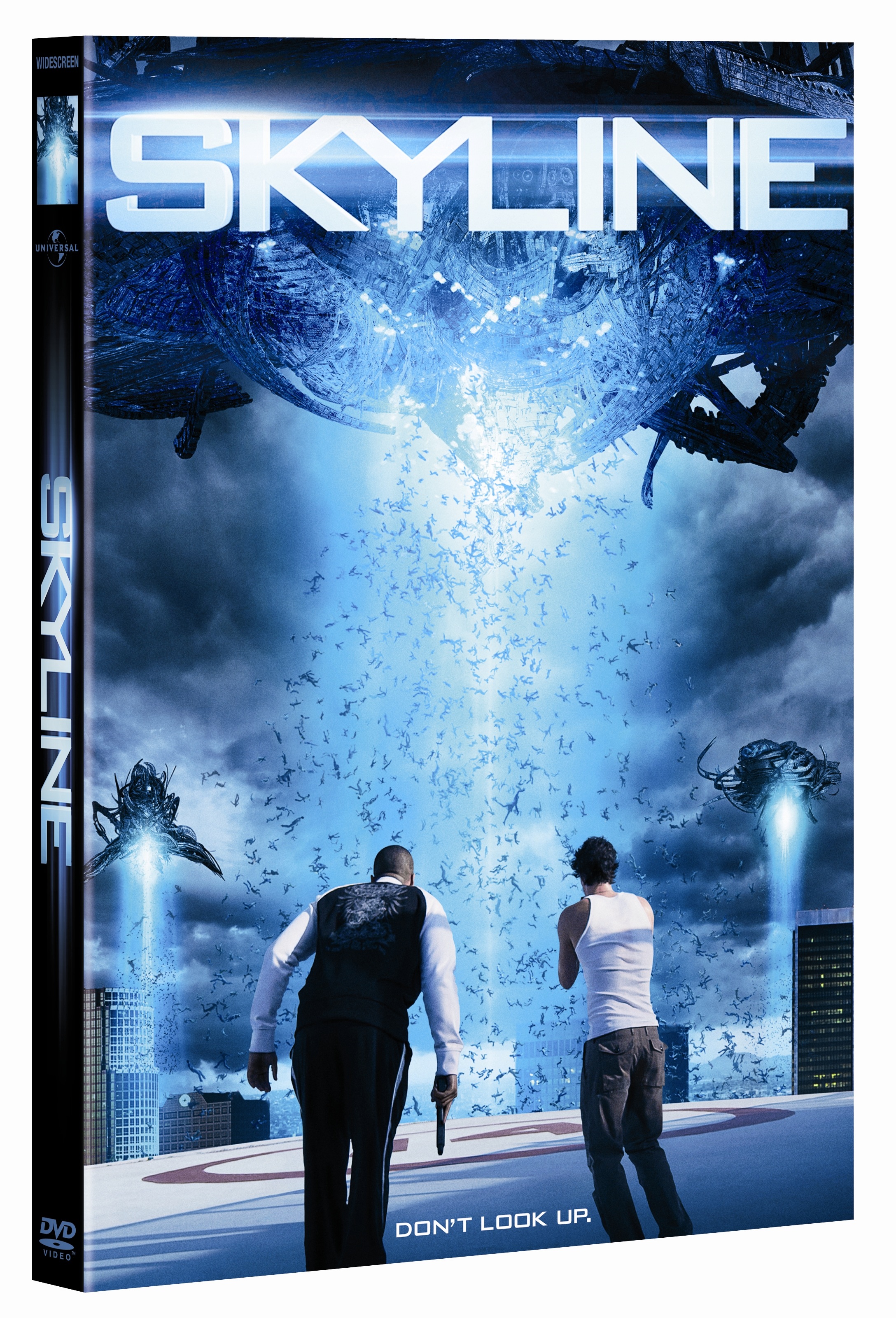