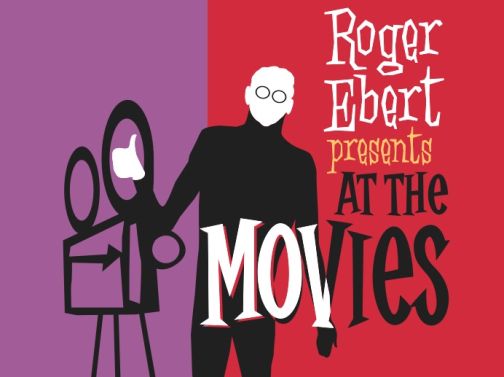 This is something that Roger Ebert has been hinting at for months now. Talking about how he and his wife Chaz were planning on producing a new review show for television since Disney completely botched the handling of At The Movies.

It was finally announced on Ebert’s Journal that they have indeed already shot the pilot and are planning on airing the show beginning in January 2011. This is very good news, even if we won’t be seeing Ebert on the show much due to his recent health complications that have left him without the ability to talk. He can talk through a computer by typing in words and the computer repeats them, but that would be hard for most people to listen to for a full show.

With Roger and his wife Chaz producing the show, they have acquired Christy Lemire who is the film critic for the Associated Press as the main host of the program. Other critics will appear from time to time on the show to offer their opinions also.

Word is Roger will chime in every now and then with a small segment, but he most likely won’t be a major face of the show in front of the camera. Still it’s great to see the man overcome his health problems in such a way that he still has time to continue his great writing and his great influence on the world of film.

The Reel Place wants to join in welcoming Mr. Ebert back to the small screen, and hope him and his show stay around for a long time to come.