Universal Studios Home Entertainment and The Reel Place would like to give you the chance to win a Death Race 2 Gift Package. Along with a DVD, winners will receive a special Death Race 2 towel and portable tool kit.
Death Race 2 takes place in the very near future, as the United States economy begins to decline and violent crime starts to spiral out of control. To contain the growing criminal population, a vast network of for-profit, private prisons springs up, creating a lawless subculture ruled by gangs, cold-blooded killers and sociopaths. The worst of these prisons is Terminal Island, where inmates fight each other in a highly rated televised death match, where there are no rules, and the winner is the one who survives the gladiator-style, no-holds-barred competition. Convicted cop-killer Carl Lucas (Luke Goss) arrives on the Island to serve his life sentence just as ruthlessly ambitious television personality September Jones evolves the death match into the ultimate reality show – Death Race. A brutal prison yard demolition derby that pits prisoners against each other in steel reinforced, heavily armed vehicles, Death Race offers the winner the ultimate prize: freedom — if he can survive to enjoy it.

Enter to win the Death Race 2 Giveaway by following these simple steps:

1. Make a list of the movies with your top 5 car chase sequences.
2. In the comments section below, post your list.
3. Email a copy of the list to me (luke@thereelplace.com), including your name, address and phone number.
4. “Like” The Reel Place on Facebook (http://www.facebook.com/thereelplace).
5. In your own Facebook status, post a link to this page (http://thereelplace.com/news/death-race-2-giveaway) and write “I just entered to win a “Death Race 2″ Gift Package at The Reel Place!”

All entries must be submitted by 12:01 AM on Wednesday, January 19, 2011. The winners will be announced shortly thereafter. Good luck and we look forward to reading your lists! 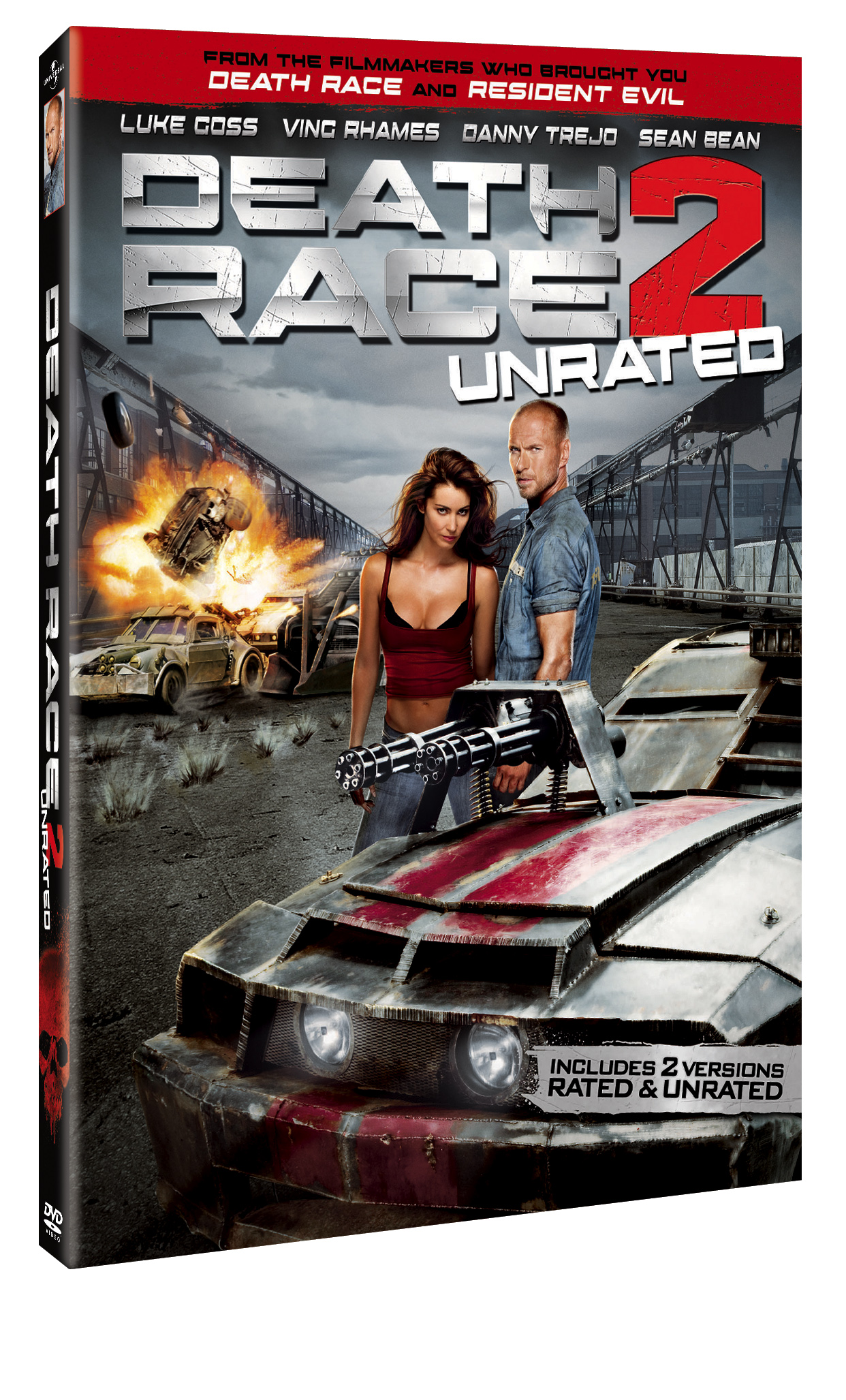