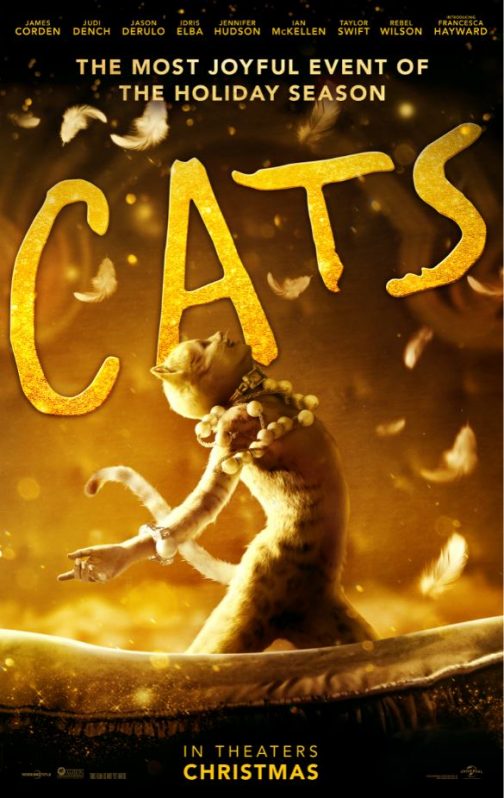 This Christmas, you will believe. Cats hits theaters December 20, but we’ve got your chance to catch an advance screening of the film in Salt Lake City on Tuesday, December 17! Click here to enter to win an admit-two pass, while supplies last. Remember, movie companies overbook previews, so arrive early because seating is not guaranteed. We’ll see you there!

Featuring Lloyd Webber’s iconic music and a world-class cast of dancers under the guidance of Tony-winning choreographer Andy Blankenbuehler (Hamilton, In the Heights), the film reimagines the musical for a new generation with spectacular production design, state-of-the-art technology, and dance styles ranging from ballet to contemporary, hip-hop to jazz, street to tap. #CatsMovie opens everywhere on December 20.