A typical thriller whose fundamentalist catalyst character's crazy actions make up for its fizzling, emotionless story. Made for fans of semi-superficial, predictable thrillers and pervs who just want to briefly see Liv Tyler topless. 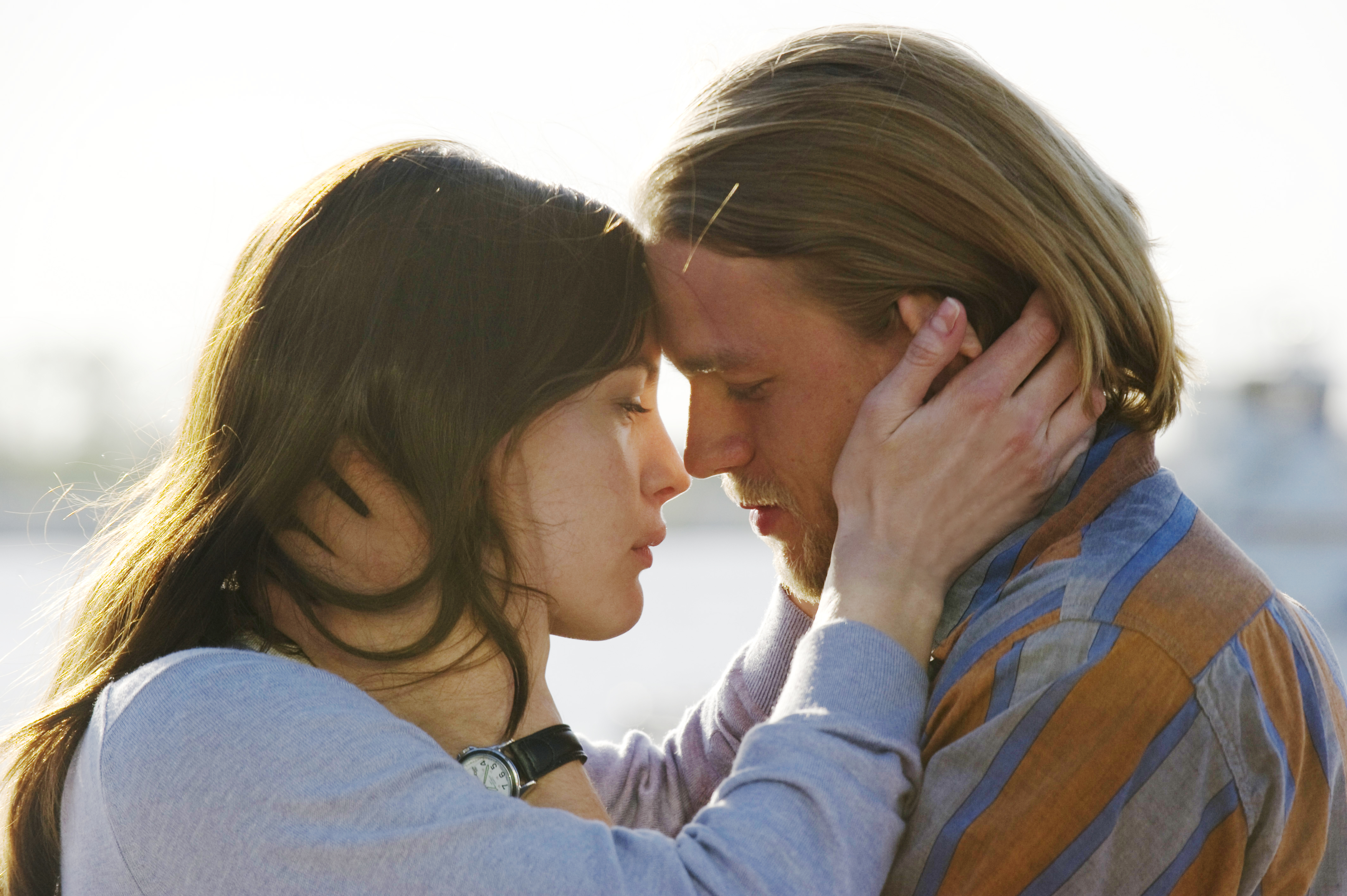 Gavin (Charlie Hunnam, Sons of Anarchy) is in a pickle. A huge pickle. A life or death pickle. And only he knows what’s at stake.

Gavin is preparing to jump to his death from the rooftop of a Baton Rouge skyscraper. When officer Hollis (Terrence Howard, Hustle & Flow) is called out to talk Gavin down, he quickly learns that there is more to Gavin’s motivation than a simple suicide. If Gavin does not jump at 12 o’clock noon, something very bad will happen. Burning his time until noon and trying to help Hollis understand, Gavin tells the story of events leading up to the current situation.

The majority of The Ledge is comprised of linear flashbacks. We meet Gavin’s gay roommate (Christopher Gorham, The Other Side of Heaven). We see Gavin at work as a hotel manager. We see him hire the intriguing Shauna (Liv Tyler, Armageddon) solely because she is the attractive girl that just moved into the apartment next door. And we meet Shauna’s bossy, possibly abusive fanatic christian husband (Patrick Wilson, Hard Candy). The combination of these four pieces of backstory push Gavin to the ledge – but it isn’t until the very end, when all the pieces are put together, that we understand exactly why he must jump at noon.

When The Ledge opens and Gavin tells Hollis that if he doesn’t jump something much worse will happen, you get the chills. The idea is amazing. The possibilities are limitless. But as the story unfolds, The Ledge fizzles. Instead of taking the story in some unpredictable, original direction, it mediocrilly trudges along down the most typical path – never utilizing its potential. The closest it gets are a few scenes of insanely wild dialogue about religion between Gavin and Shauna’s husband.

Although not nearly as bad, The Ledge can be compared to M. Night Shyamalan’s The Happening – both are based on solid brilliant ideas, but are wasted by being executed in the least original and entertaining ways.

I wouldn’t go out of my way to see The Ledge, but if I came across it on IFC one dull night, I’d give it another view.