Duvall and Murray set out to tell you a powerful story in a cinematic format that's hard to come by these days. Made for fans of perfect storytelling, great "feel-good" movies and Robert Duvall and Bill Murray

Rated PG-13 for some thematic material and brief violent content. 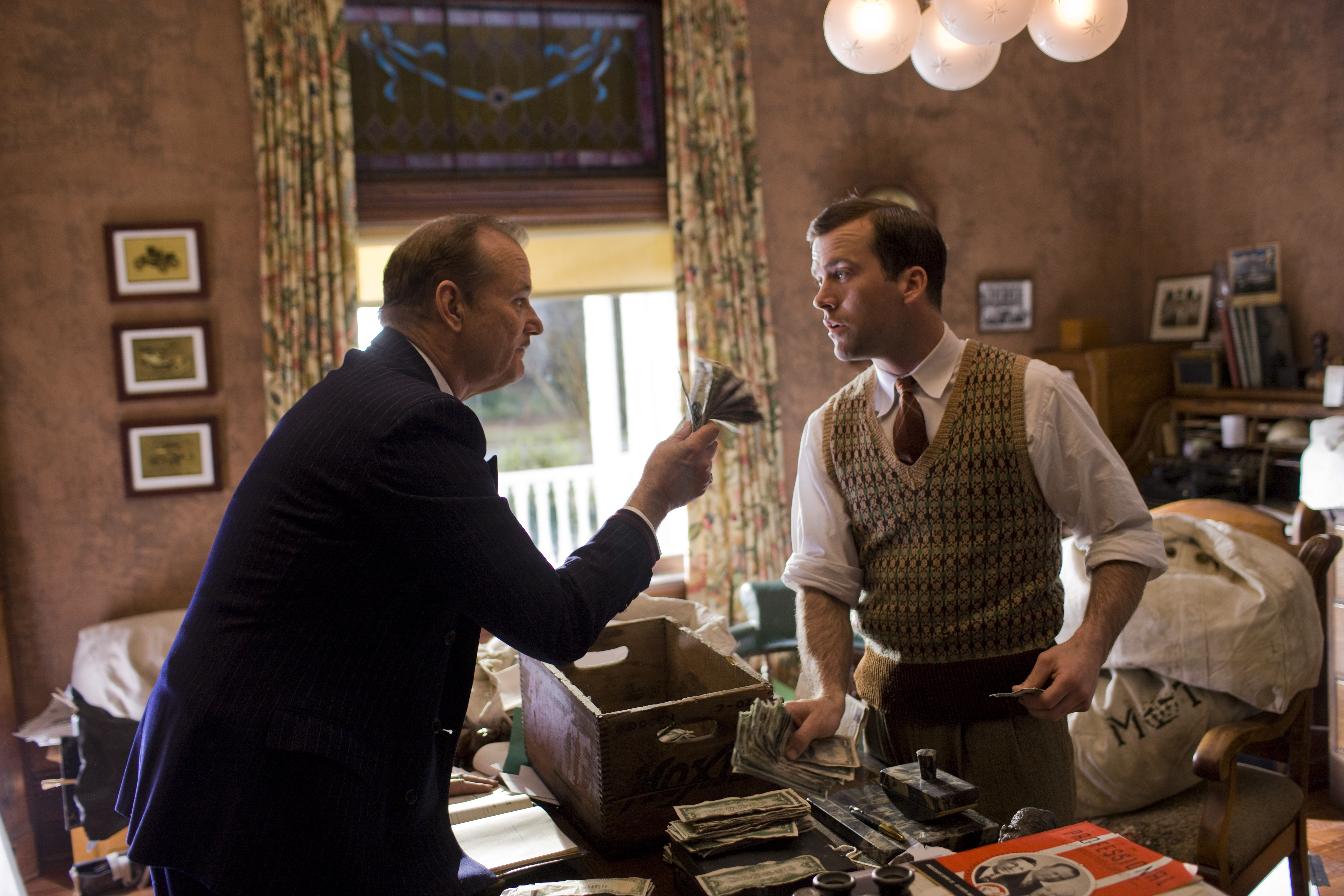 Set in small-town Tennessee in the 1930s, Get Low tells the story of Felix – an ornery old cuss hermit who hasn’t left his property in nearly 40 years and whose only friend is stubborn mule. The local townsfolk fear him, judging him solely on the tarnishing rumors and stories that have spread about him.

When Felix catches the news that a fellow elderly neighbor passed away, he hires the local funeral parlor to throw himself a “funeral party” even though he isn’t dead, where all of the townsfolk who have heard a story about him can gather together, dance and eat, and collectively retell his supposed life stories.

I fear referring to Get Low as being a “heartfelt,” “fell-good” or “uplifting” film because that entails that it’s all happy, things work out just fine in the end and that it’s going to be corny or sappy – because it’s none of those things. Felix’s story does not fall within the boundaries of those ideas. It’s dark, lonely and sad. But the way the film is told, it doesn’t fell that way. It’s a wonderfully crafted powerfully emotional tale that is never churched up. Although it dabbles in dark themes, it’s not a dark film. It’s purely satisfying.

As you would expect, Duvall gives another amazing performance. Adding to the experience is a perfect supporting cast. Bill Murray plays the snide, cunning and greedy funeral parlor owner who’s willing to do anything for Felix’s business/money. And, like usual, he delivers perfectly well-timed jokes – definitely one of the things that keeps Get Low from being a “downer.” Playing his hired hand working off commission is young rising actor Lucas Black (Friday Night Lights, Legion). Now in his mid-twenties, Black is showing that he can carry large roles in films. His character in Get Low is the catalyst between all of the characters. If is weren’t for him, the story would never unfold. He brings it all together. And with a role that important, Black stepped up and showed that he’s ready for the big time.

Already picked up for distribution, expect to see Get Low hit theaters sometime towards the end of 2010.