'Alex Cross' should be titled 'Tyler Perry's Witless Action.' Made for fan of horrible made-for-TV movies. 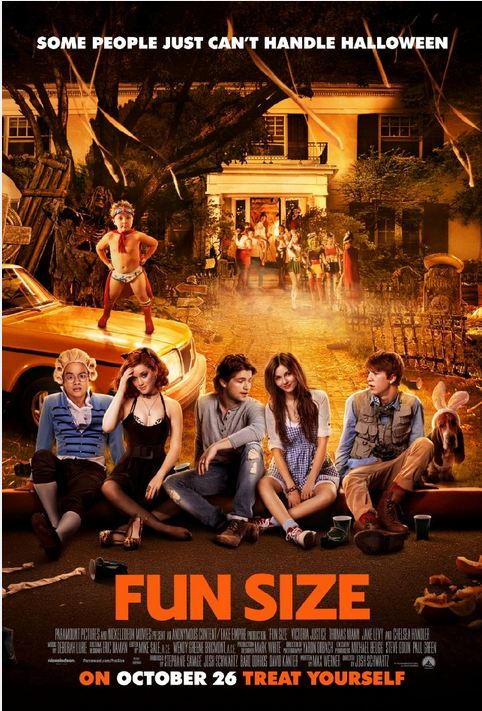 Tyler Perry is putting down the fat lady-suit and trying on the role of a thrilling action star, but the end result isn’t pretty.

If you’ve seen the movies Kiss the Girls and Along Came a Spider, then the name “Alex Cross” should sound familiar. An older version of Detective Doctor – yes, he has two prefixes – Alex Cross was played by Morgan Freeman in those two films. Playing out like a prequel, Alex Cross is the story of the younger, fatter version of the doctor detective and what shaped him into the handsome Morgan Freeman as we now know him.

Alex Cross is completely lacking in the way of story. There is no flow to this movie whatsoever. It begins with Cross being a jolly detective, completely oblivious to how awful his life is about to get. A psychotic assassin (Matthew Fox) is working his way down a hit list. Like a paranormal profiler, Cross uncovers the assassin’s motive and future targets just minutes after arriving on the scene of the first exexcution. When he and his team foil the assassin’s second assassination attempt, the crazy killer places Cross and his time in his sights.

What ensues is filled with stupid action, dumb pointless twists and a whole lot of terrible acting and even worse dialog. The story meanders around without direction, never following a solid story (although the last-minute reveal is meant to give grand meaning to every event in the movie).

Not only is Alex Cross one of the worst movies of the year, it’s one of the most atrocious movies of all time, absolute garbage, a title worth avoiding at all cost. It doesn’t matter how much you love Perry and his Madea movies or Kiss the Girls and Along Came a Spider – do not for any reason venture out to this waste of time.