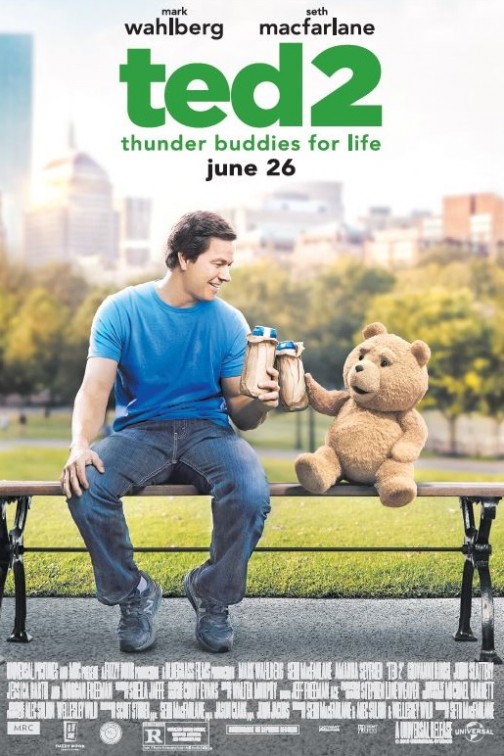 Do you want to see Ted 2 before it hits theaters? Of course you do! Grab your thunder buddy and click here to enter to win passes to an advance screening being held on Tuesday, June 23 at 7PM in Salt Lake City! Seats in the theater are first-come, first-serve so please arrive extra early for ticket exchange! Ted 2 opens everywhere on June 26! Good luck and we’ll see you there!