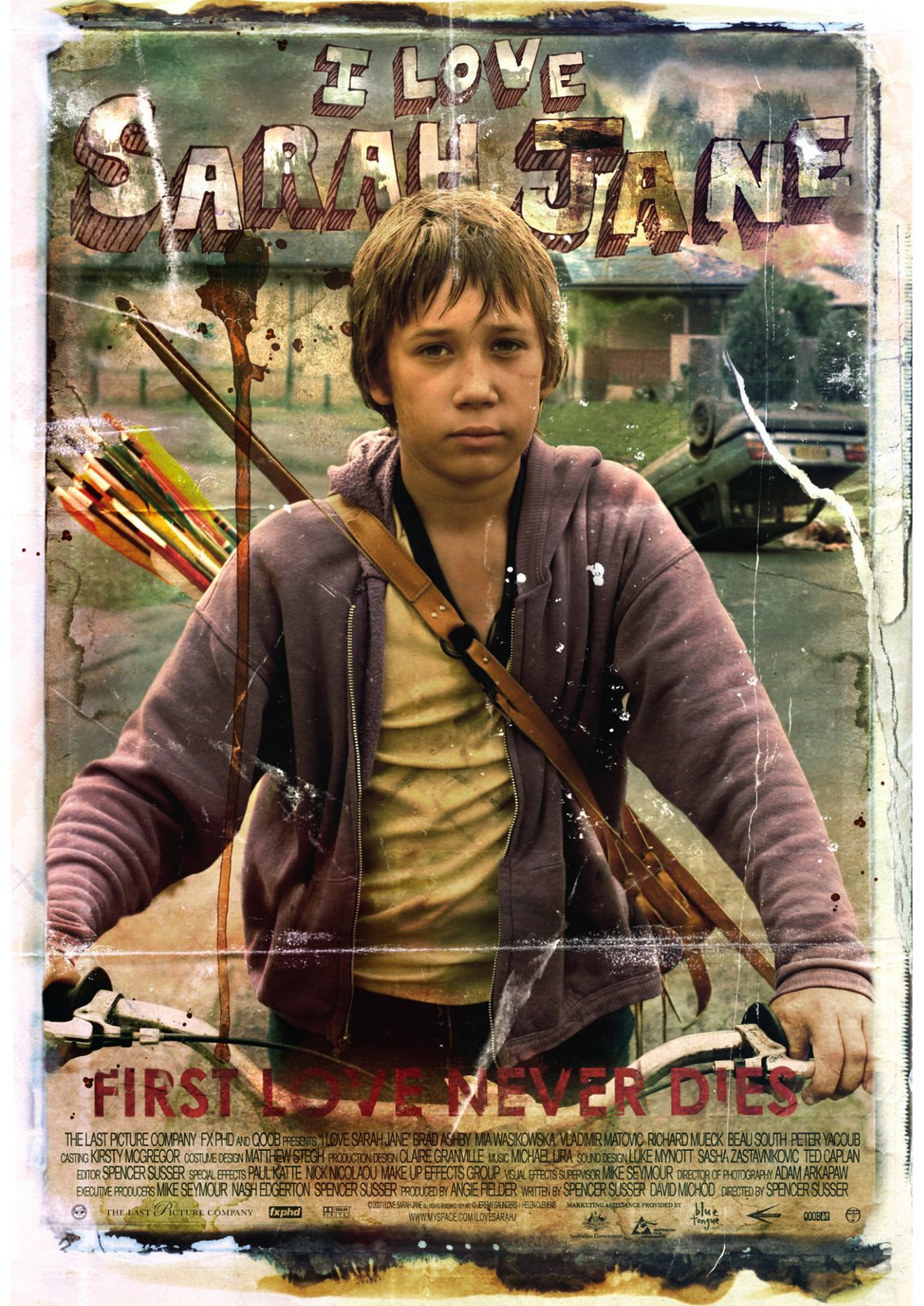 Warning: I Love Sarah Jane features adult language and gore and is not suitable for work – unless you work for The Reel Place.

This week’s short film comes from filmmaker Spencer Susser. In January, both Aaron and I were able to catch his latest flick Hesher, starring Joseph Gordon-Levitt, at the Sundance Film Festival. Before Hesher, Susser made a small indie short that earned himself a cult following. Any true fan of zombie movies already knows I Love Sarah Jane.

Before she played Alice in Wonderland, Mia Wazikowska was Sarah Jane – an older teenager lusted after by all the boys in her post-apocalyptic, zombie-filled neighborhood. All the adults seem to have disappeared and the zombie-hunting boys resemble the children from Lord of the Flies.