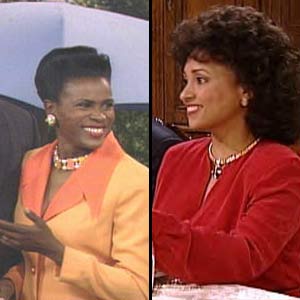 Have you ever enjoyed a TV show and right when a new season begins they replace one of the characters with a new actor or actress? No matter how much you like or enjoy that show, the replacement is just never quite as good? Why don’t people ever give the new cast member a chance? I believe sometimes people get so used to the first person who played that role and don’t like the idea of change. When shows begin new seasons they sometimes add new characters to change things up, but when they completely recast that person, fans usually scream and moan about it. Let’s take a look at few while we’re at it.