'One for the Money' Prize Pack Giveaway 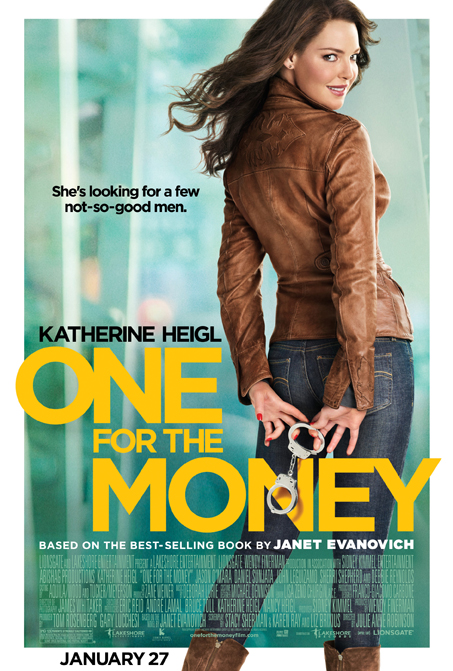 Enter for a chance to win a ONE FOR THE MONEY prize pack including: a mini tote bag, bookmarks and notepad/pen set! Submit the correct answers to the trivia question below to SaltLakeCity@43KIX.com along with your name, age and mailing address and include “OFT$ TheReelPlace” in the subject line to enter to win. Entries due by Sunday, January 29.

In the novel, what is Stephanie Plum’s hamster’s name?

One for the Money
RATED: PG-13
www.oneforthemoneyfilm.com

SYNOPSIS
Stephanie Plum (Katherine Heigl) can’t catch a break.  At 30, she finds herself newly-divorced, recently laid-off, and living with her hamster in Trenton, N.J.  Broke and desperate, she lands a job working for her slimy cousin and his bail bond business. In need of fast cash she latches on to his biggest case – a local cop wanted for murder who just happens to be the guy that broke her heart in high school. Stephanie gets resourceful and tough, as she is swept up in a suspenseful world of murder, deceit, with a bit of romance.