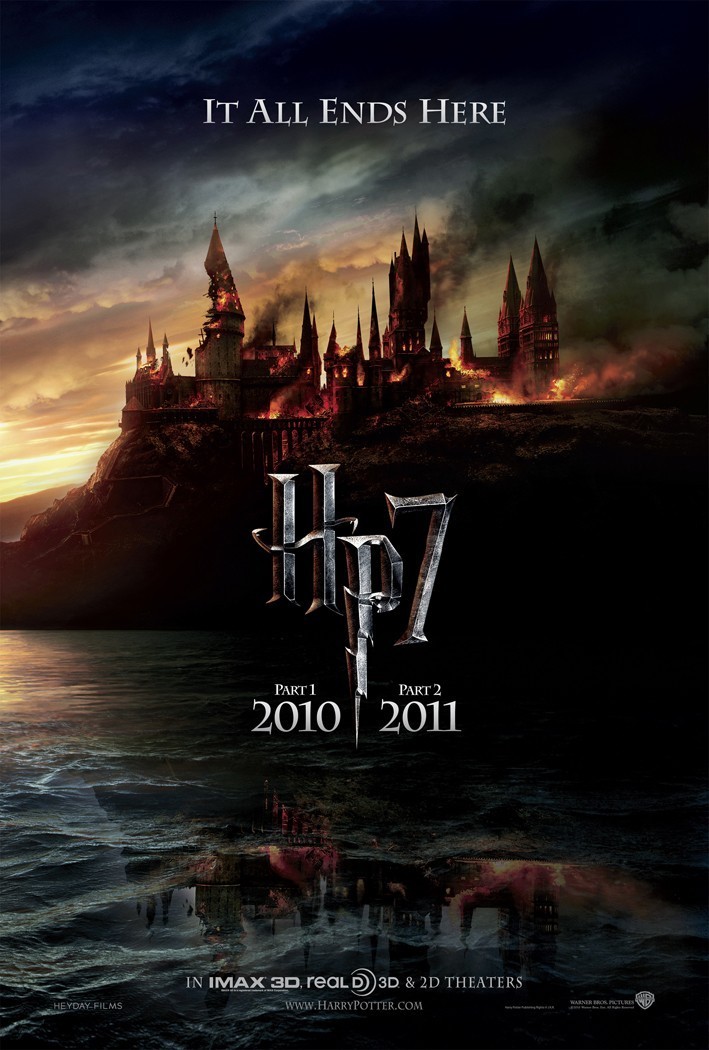 Warner Bros. Pictures President of Domestic Distribution Dan Felton made the announcement today stating, “What makes it even more remarkable is that this film opened in the fall on what is, for most people, a school or work night. The last film opened in the middle of summer, making a midnight show more accessible to a larger segment of the audience. We are all thrilled by these early grosses, which we believe are just the beginning of a record-breaking opening weekend. We are releasing Harry Potter and the Deathly Hallows – Part 1 at 4,125 locations and on over 9,400 screens in an effort to ensure that the fans who have been eagerly awaiting the film will have every opportunity to see it.”

Last summer’s Harry Potter and the Half-Blood Prince earned $22.2
million in midnight sales. With each new film achieving a higher record
than the previous, you can expect Deathly Hallows: Part 2 to break the
record once again.

The final chapter of the franchise, Harry Potter and the Deathly Hallows: Part 2, is currently set to open on 2D, 3D and IMAX screens in the U.S. on July 15, 2011. Even though there is not yet a full trailer for Part 2, the first preview for The Deathly Hallows (below) contains enough footage from Part 2 to hold you over until then.