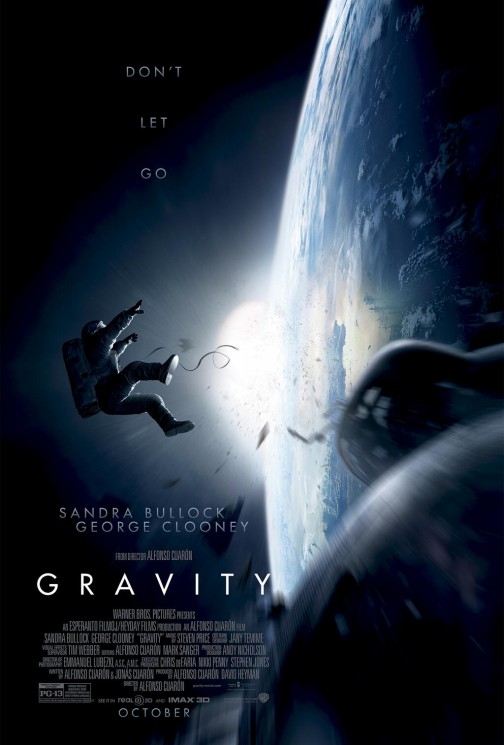 Even though we’ve seen it, we aren’t allowed to say much about GRAVITY yet – but I will say this:you do not want to miss this screening.

You and a guest are invited to see GRAVITY on Monday, September 30 at 7PM in Salt Lake City, Utah. Click here to download your complimentary passes. (Each pass admits 1, limit 2 passes per person while supplies last.) Passes do not guarantee admission as screening is overbooked. ARRIVE EARLY to theater for ticket exchange. 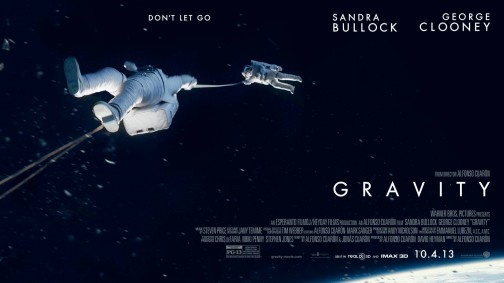 Academy Award winners Sandra Bullock (The Blind Side) and George Clooney (Syriana) star in GRAVITY, a heart-pounding thriller that pulls you into the infinite and unforgiving realm of deep space. The film was directed by Oscar nominee Alfonso Cuarón (Children of Men).

Dr. Ryan Stone (Bullock) is a brilliant medical engineer on her first shuttle mission, with veteran astronaut Matt Kowalski (Clooney) in command. But on a seemingly routine mission, disaster strikes. The shuttle is destroyed, leaving Stone and Kowalski completely alone — tethered to nothing but each other and spiraling out into the blackness. The deafening silence tells them they have lost any link to Earth … and any chance for rescue. As fear turns to panic, every gulp of air eats away at what little oxygen is left. But the only way home may be to go further out into the terrifying expanse of space.

GRAVITY opens on 3D, 2D and IMAX screens everywhere on October 4 and has been rated PG-13 for intense perilous sequences, some disturbing images and brief strong language.