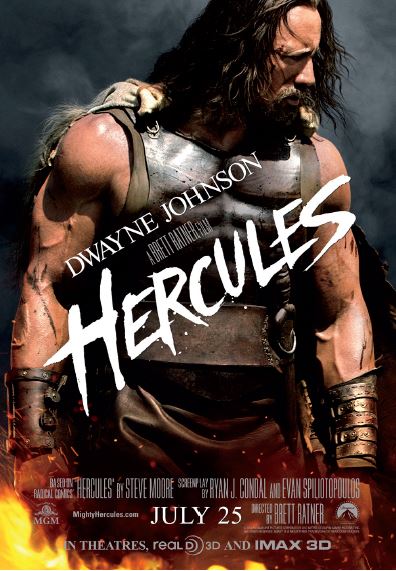 Do you want to see Dwayne Johnson’s new film Hercules? Enter to win passes to see the film in theaters during its run by emailing SaltLakeCity@43kix.com with “HERCULES” in the subject line and your name and mailing address in the body of the email. Winners will be notified via email by Monday, June 28.