"Catfish" The Movie Is Expanding 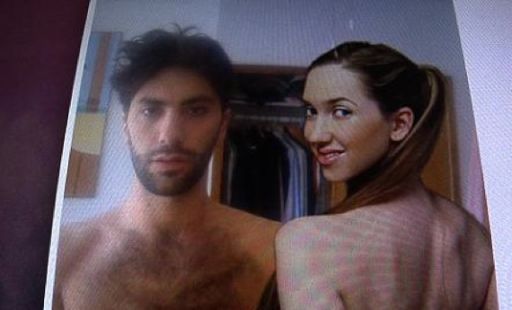 The Facebook fan page of Catfish the movie has announced that the documentary about the dangers of social networking, is expanding to numerous new cities this weekend. Sadly, none of them are Salt Lake City… yet.