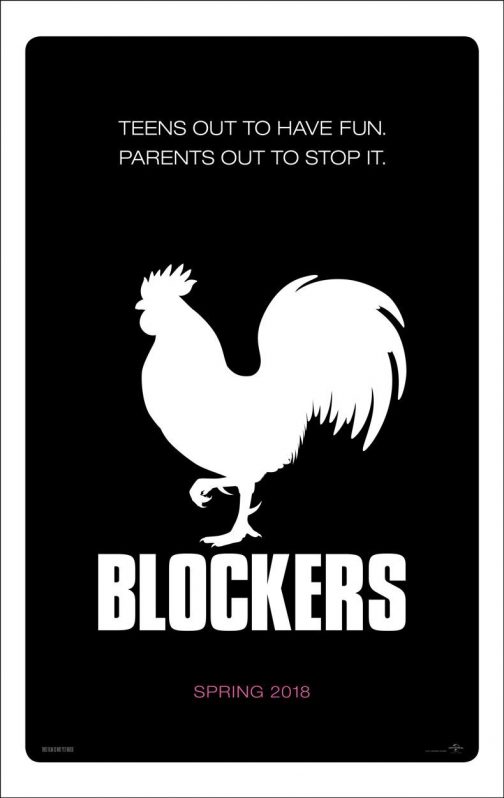 We’re excited to offer you the chance to see the new comedy Blockers for free before it opens! Click here for the chance to download an admit-two pass to the special advance screening being held on Tuesday, April 3 at 7PM in salt Lake City. The theater will be overbooked to ensure that it fills, so please arrive extra early to exchange passes for actual tickets. We’ll see you there!

Synopsis: When three parents discover their daughters’ pact to lose their virginity at prom, they launch a covert one-night operation to stop the teens from sealing the deal. Leslie Mann (The Other Woman, This Is 40), Ike Barinholtz (Neighbors, Suicide Squad) and John Cena (Trainwreck, Sisters) star in Blockers. It also marks the directorial debut of Kay Cannon, writer of the Pitch Perfect series, and was produced by Seth Rogen, Evan Goldberg and James Weaver (Neighbors, This Is the End).