In an effort to recreate the box office bonanza that was 2009’s The Hangover, the creators basically make the same movie again. Made for die-hard fans of the original Hangover and those who mistake retreads for sequels. 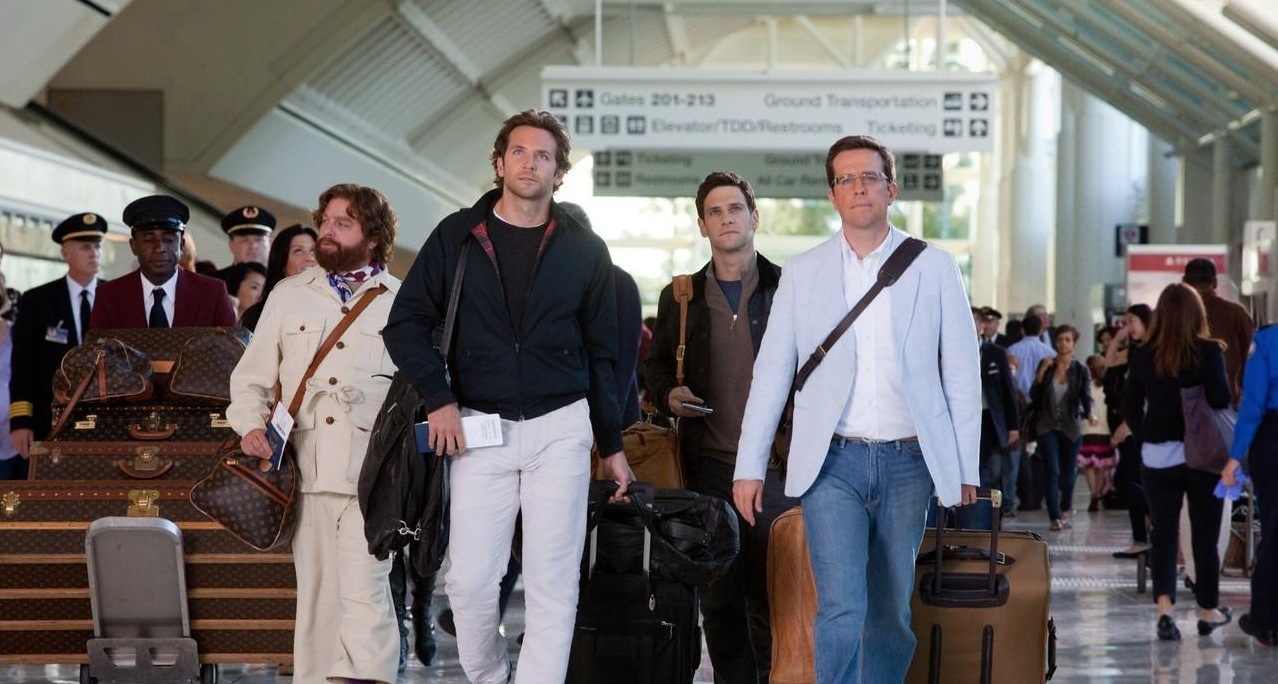 Directing/Writing
With Todd Phillips once more in the Director’s chair, Part 2
has a similar feel to the first one.