The story is a truncated muddled disaster, but key elements are intact for better films to come if Ka wills it, but let's not get our hopes up. Made for 'Dark Tower' junkies/apologists only.

Rated PG-13 for thematic material including sequences of gun violence and action. 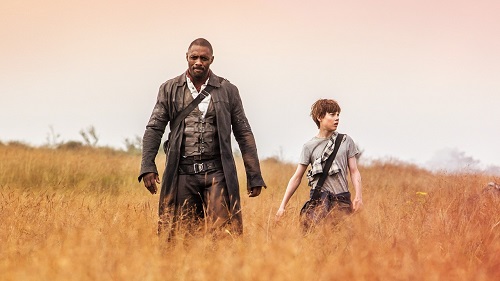 *As promised, in order:

The Eyes of the Dragon

The Little Sisters of Eluria

The Drawing of the Three (Book II)

The Wind Through the Keyhole (Book IV.5)

Wolves of the Calla (Book V)