An emotional story about two people who meet each other during hard times. Made for everyone with a love for real, touching films. The R-rating is undeserved, though. 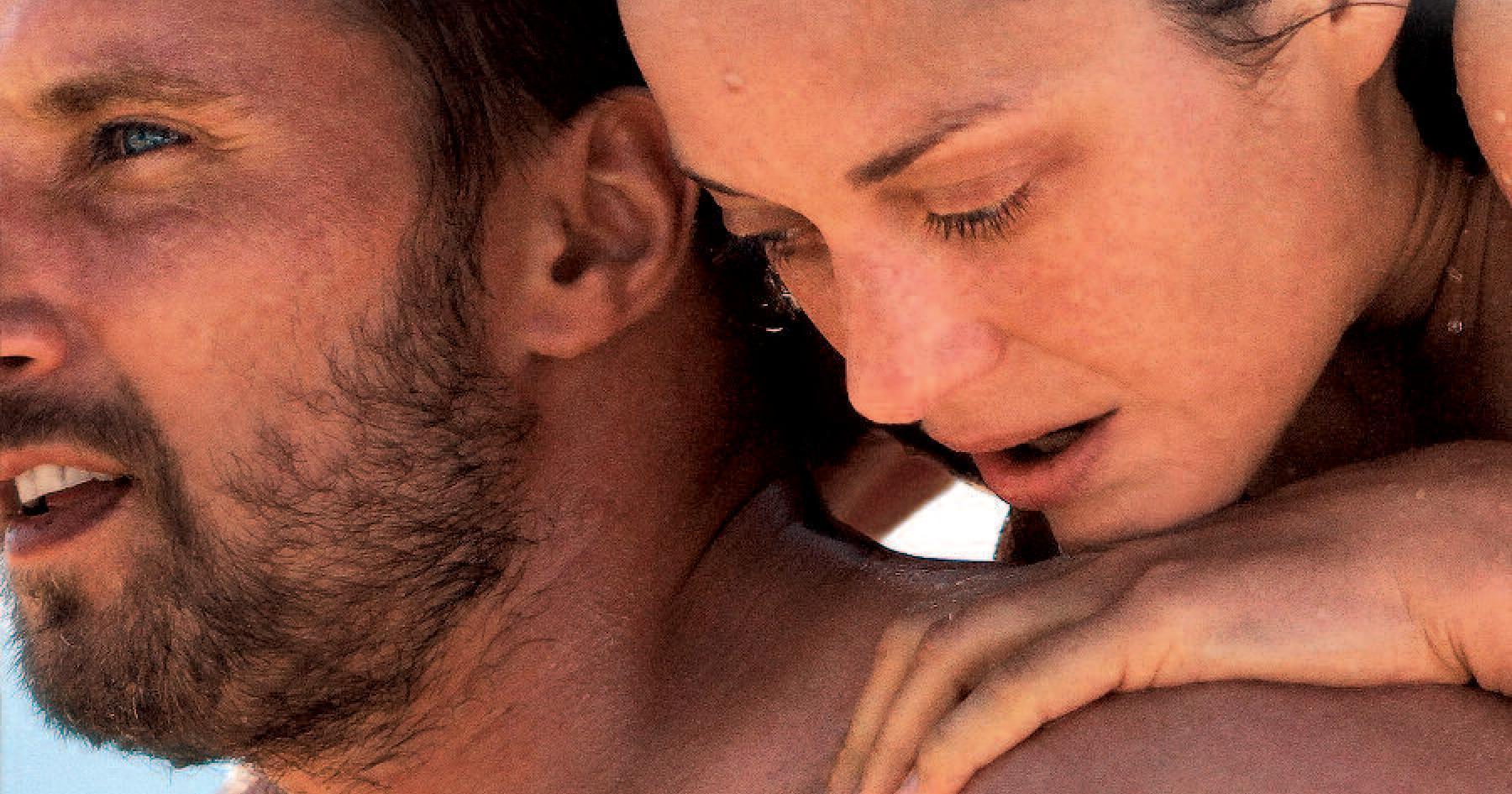 Jacques Audiard’s “Rust and Bone” (originally titled “De rouille et d’os”) is a French film. Made in France, spoken in the language of Verlaine. That may count as a disclaimer, but it should never be interpreted as a warning. You may be put off by subtitles, but rest assured that you will be missing out on one of 2012’s best movies. Besides, language is relative. The actors’ strength lies in the pauses in their speech and in what isn’t said. Slight looks and gestures make their actions heartfelt and believable.

I won’t take the chauvinistic route here, so I won’t gush over Belgian actor Matthias Schoenaerts. Just discover him. The Reel Place resident Aaron Peck was wowed by his turn in “Bullhead”. He will soon reprise the role he originally played in 2009’s “Loft” when the American remake now entitled “The Loft” arrives on the silver screen. Foreign directors have reimagined their own movies in the past (i.e. George Sluizer’s “The Vanishing” and Ole Bornedal’s “Nightwatch”) with mixed results; as such, it remains to be seen whether or not Erik Van Looy can improve on his own masterpiece.

Marion Cotillard is proof that there is a God and that he’s French. She’s gorgeous as always and yet her good looks are constantly outshined by her actual acting talent. The Academy may sometimes hand out awards to dubious contenders, but they were right on the money when they gave her the Best Actress statuette in 2008 for “La Môme” (or “La Vie En Rose”). Her star has only risen since.

What about the story, you ask? Spoilers are to be avoided and the plot points should really unfold before your eyes. In a nutshell, however, I can tell you that Schoenaerts plays a petty thief and single father called Ali who encounters Cotillard’s Stéphanie just before she experiences a lifechanging event.

“Rust and Bone” tells a universal, character-driven story about two people, who – despite their differences in character – fight the odds, come to terms and accept changes both minor and major. It’s a very “real” film, that takes little to no suspension of disbelief.

While unlikely to expand broadly to every major cinema in America, “Rust and Bone” comes highly recommended and should not be missed. Due to differences in release schedules, the European Blu-ray is already available. Importing is a must for the curious, the needy and the lovers of fine films.