Who says hilarious dark comedies filled with crude comments and dialogue can't have strong morals and a whole lot of heart? Made for fans of Joseph Gordon-Levitt, hilarious crude dark comedies with heart 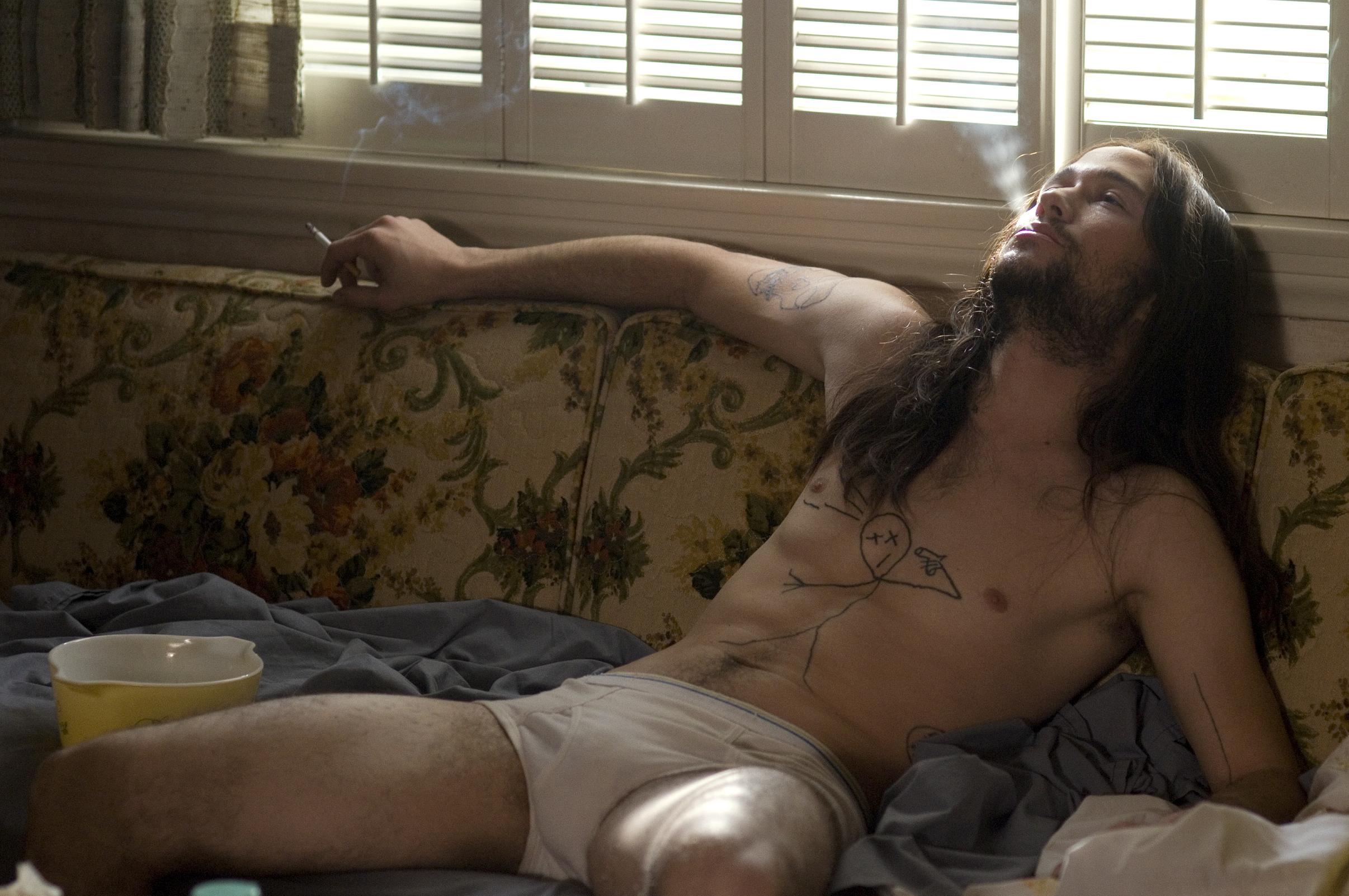 Something bad has happened and it’s upset the balance between Paul Forney (Rainn Wilson, The Office) and his 13-year-old son TJ (Devin Brochu, Ghosts Of Girlfriends Past). Paul is over medicated, sleeping all day long, and isn’t coherent enough to take care of TJ – for that reason they live with and are taken care of by his elderly mother. TJ copes with the untold event by rebelling against everyone and everything.

After breaking a window in an unfinished housing tract, TJ meets an anarchist Hessian (a term used in the ’80s and ’90s to describe a grungy fan of heavy metal music) who calls himself Hesher (Joseph Gordon-Levitt, (500) Days Of Summer). Without an invite, Hesher moves into the Forney household, introducing his own brand of chaos to stir things up within the problematic family.

What separates Hesher from every other film is its ability to be make you laugh-out-loud, then immediately dive into heavy emotional scenes seamlessly – and every single time it does, it works perfectly.

Another plus is the cast. Gordon-Levitt’s crude-mouthed Hesher is easily one of the most funny and original characters I’ve seen in the last year. He’s one actor – much like John Cusack – who is fully capable of making you believe and enjoy everything he does. Serving not only as a supporting role, but a producer as well, is Natalie Portman (Garden State). As always, she owns her character and is always fun to watch on screen. And smalltime child actor Brochu is a great casting choice as the central character.

If you’re unable to see Hesher during the festival run, don’t fret. It’s picked up for a limited nationwide release.