A hilarious look at the lonely lives of insurance agents in America's dark underbelly - the mid-West. Made for fans of smart, witty heartfelt R-rated indie comedies.

Rated R for crude and sexual content, language and drug use. 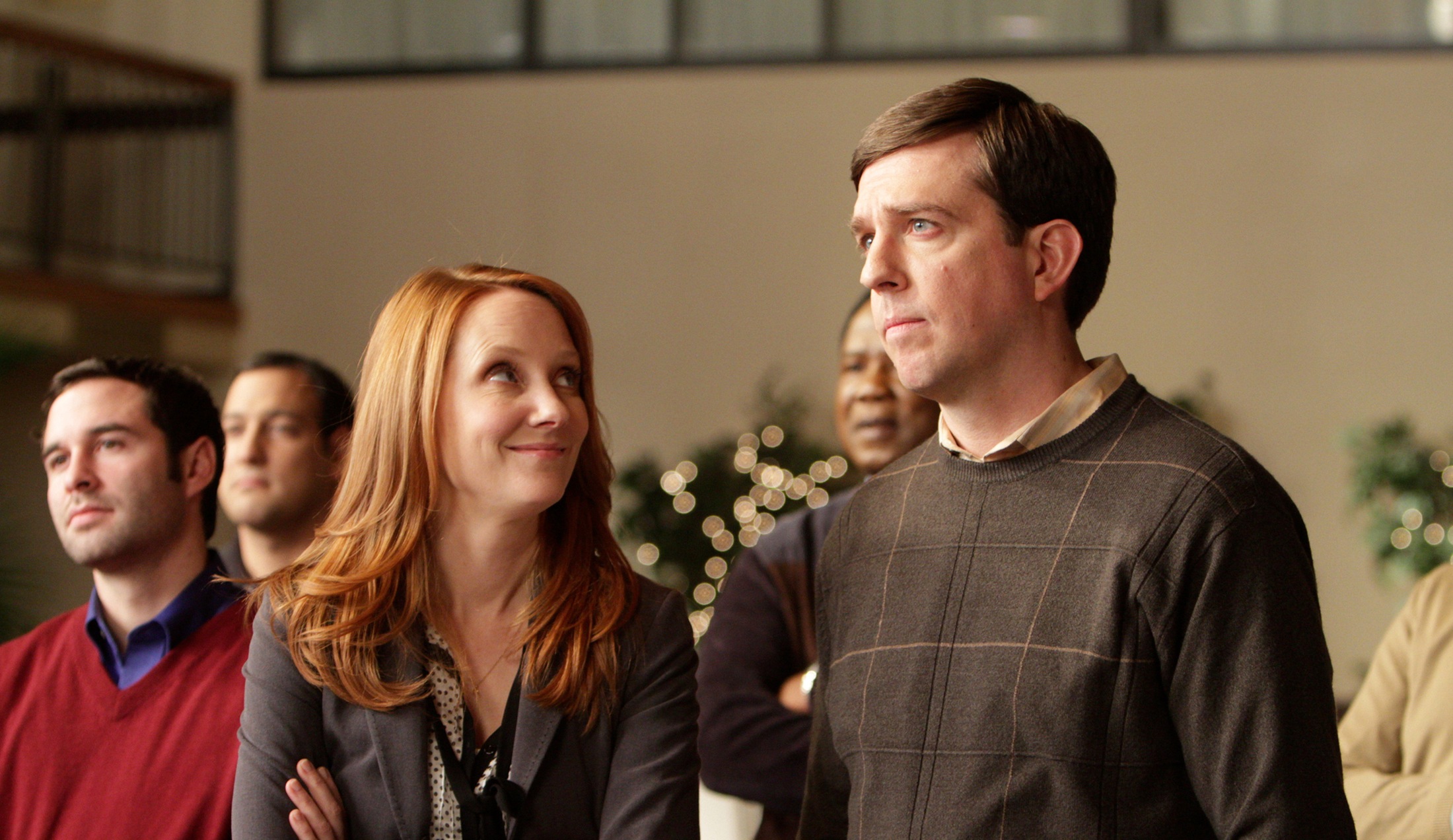 In Brown Valley, Wisconsin, a small town where everyone literally knows everyone else, trust is everything. Do one bad thing and nobody will ever trust you. On the other hand, do good things and everyone will know you for it. Locals will choose small businesses over national chains simply because they know and trust the men and women who run them. Honest work will earn you loyal customers. Knowing that and giving excellent service is how Brown Star Insurance has earned the Double Star award for three consecutive years.

Each year, Brown Star Insurance sends out their best agent to represent them at the conference that awards the Double Star. But when their top dog dies in a mysterious accident just days for the competition, they are forced to send out their number two, Tim Lippe (Ed Helms, The Office). Tim a unique, sheltered individual. His integrity and morals support everything Double Star stands for – modesty and God-fearing honesty. But when Tim leaves Brown Valley to attend the conference in Cedar Rapids, Iowa, he is shocked to learn of the corruption, immorality and dishonesty within the insurance industry outside of his small town.

The perspective-shattering reality Tim faces there puts his moral compass to the test. In no time, Tim is running around in the most unworthy foursome attending the conference. First, there is Dean Ziegler (John C. Reilly, Step Brothers) – a crude and vulgar loudmouth drunk who claims to be on a constant mission in search of sex, although we never see him actively pursue or get it. Next is Ronald Wilkes (Isiah Whitlock, Jr., The Wire) – a gentle, down-to-Earth 50-something who happily lives his single life spending all his time building his business. Ronald is that one really good guy who follows the herd, giving in to peer pressure and rarely standing up for himself. And lastly is Joan Ostrowski-Fox (Anne Heche, Six Days, Seven Nights) – a married mother of two who is now “stuck” in her life due to bad decisions made in her youth. Joan does not run from the life she created, but she sure appreciates and enjoys her annual vacation from it in Cedar Rapids.

Although the tiny world Tim knows crumbles around him in Cedar Rapids, his experience there becomes his trial by fire in reality. While he first views Dean, Ronald and Joan as the root of Babylonian evil, they quickly become his trusty guides to making in the real world. Helms, Reilly, Whitlock Jr. and Heche make Tim’s journey one memorable, heartfelt and hilarious trip.