Leaving nothing to the imagination, 7 Days is graphically violent tale of revenge that offers a rewarding moral in the end. Made for fans of brutal revenge tales 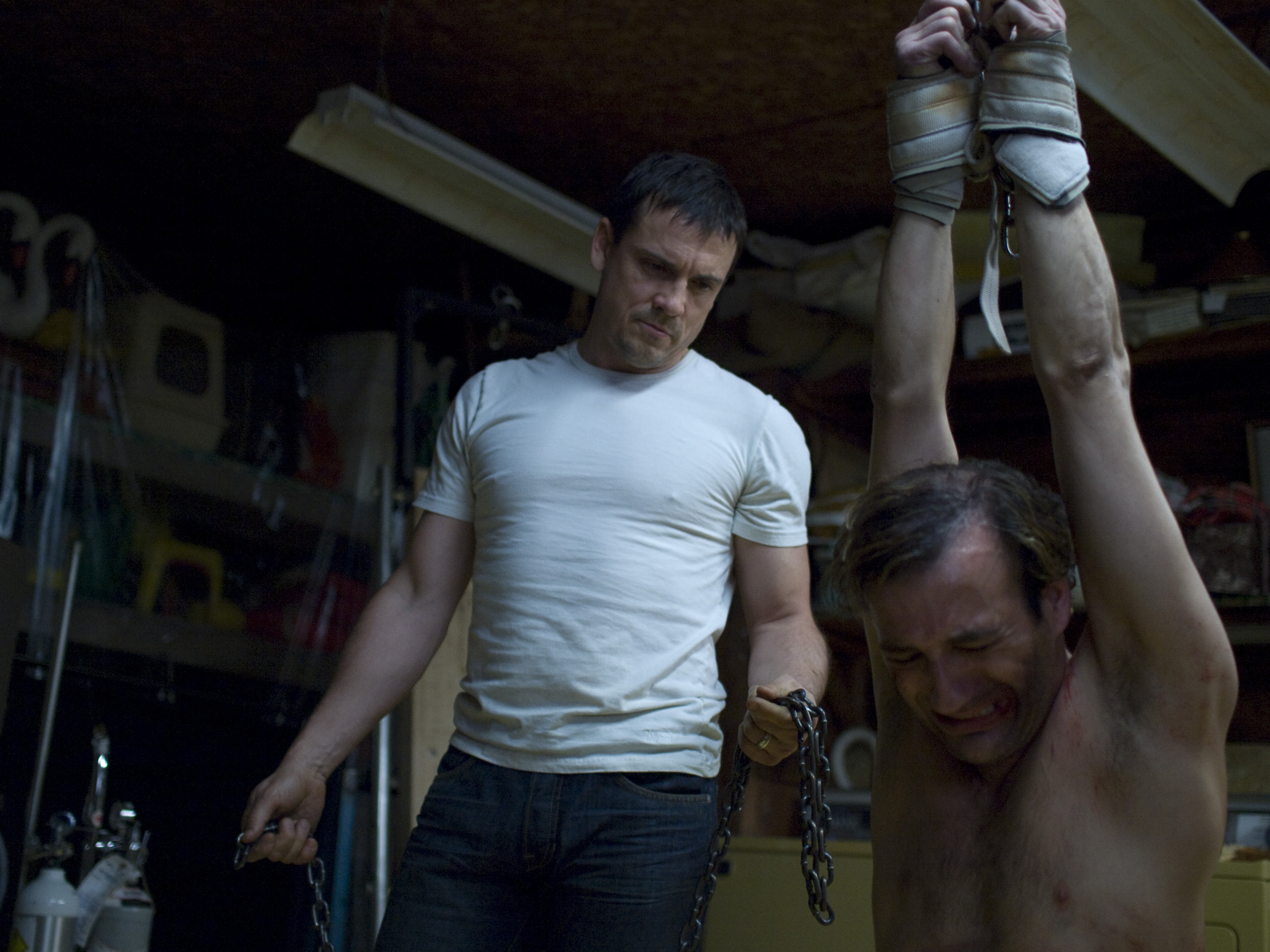 7 Days answers the question “What would you do if your young daughter was raped and killed?” the same way that any father would immediately answer: “I’d kill the man who did it.” Lead character Bruno Hamel takes it step farther – he’s going to torture the hell out of him first. And not just a little genital mutilation here and a beating there. No. Bruno Hamel is a surgeon. And he’s definitely going to throw some experimental operations into the mix.

I know, I know. It sounds brutal and disgusting. But remember – I said there’s more to it than that. But I’m not going to spoil it for you. You’re just going to have to take my word for it. I’ll call it Hard Candy meets Law Abiding Citizen.

The odd thing about 7 Days is that everyone I talked to after the screening said the same thing: they all wanted to watch Bruno beat the hell out of and torture his daughter’s killer. Being a father, of course that was my response. But everyone else? People who don’t have children? They were all rooting for the rogue antihero. I didn’t expect a mass response like that.

Warning: It’s brutal. On the up side: It’s worth it. I’ll say it again: trust me.