A non-fictional account of a group of children held together by their sister Georgiana. Made for people who are willing to invest in a moving documentary.

Rated PG this movie is not yet rated. 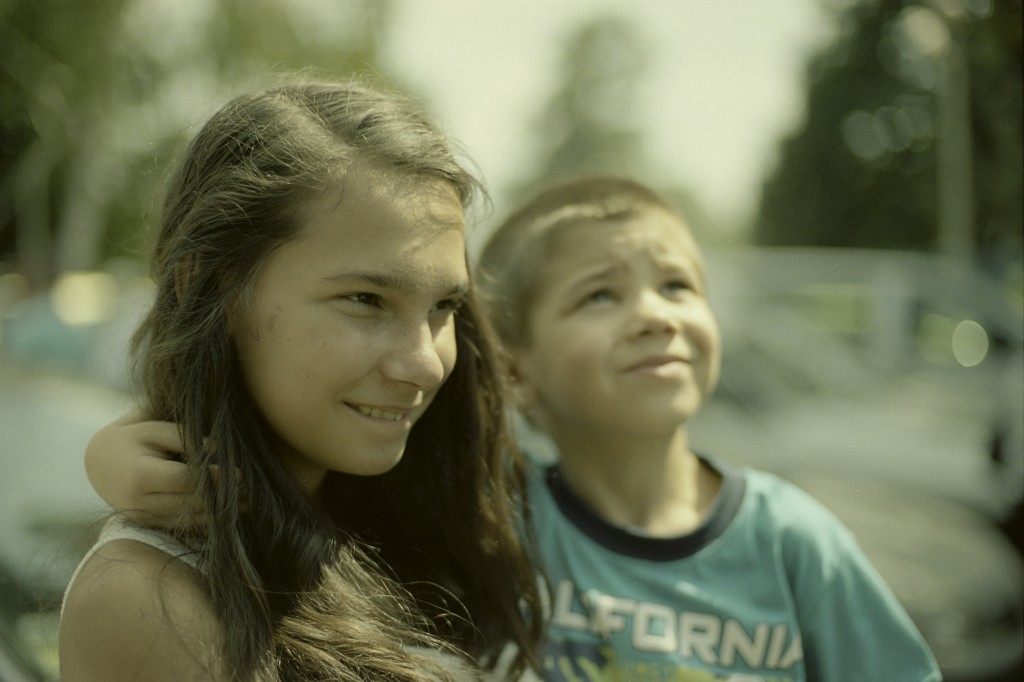 ‘Waiting for August’ is a documentary by Teodora Ana Mihai. The young and already acclaimed director was born in Romania, and has spent most of her life in Antwerp, Belgium. After a few assistant gigs on Belgian sets, she set out to make her own feature length movie. Taking a no prisoner attitude and armed with guts and gusto, she wanted to tell a non-fiction story. Hence the documentary approach.

In ‘Waiting for August’, we follow the ups and downs of a Romanian family of kids. Before you can ever wonder where the parents are, the movie smashes the answer in your face: the mother is working abroad, in Italy, to earn a living and provide for her kids. Romania apparently hasn’t enough jobs that offer a steady pay check. There’s no mention of a father, either. The eldest son is 18 – which makes him a legal guardian for all intents and purposes – but he’s playing video games every moment of the day. It’s up to the film’s protagonist Georgiana, whom we see turn 15 during the course of the running time, to pick up her mother’s duties.

The girl is obviously wise beyond her years and does this with flair and determination. Yours truly, a spoiled brat from Belgium, would certainly wither and die after three days, but not Georgiana. She does it all, and rarely protests. Sometimes she needs to study, and wants a quiet environment. She wants to just be your average young girl, gossiping with girlfriends about crushes. When she does eventually have one fun evening on a local fair, her young brother tells the mother. Which would be excusable (he’s just a young boy), but the true snitch is actually the elder, gaming brother. Sad, sad behaviour. 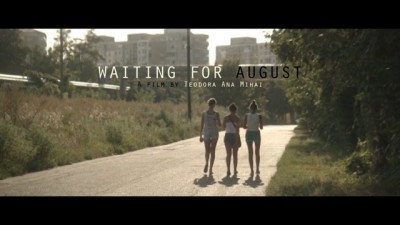 Through a series of vignettes, we see each and every aspect of the family. The ups and downs, the highs and lows, the Skype chats with the mother, the unpacking of various boxes of presents she sends from Italy and more. Of course, being a documentary, there’s no overarching narrative. The events are always status quo. Mihai registers and never condemns. The real treat is actually the lack of framing. There’s no voice-over that tells us what we need to think, or how we should react. There’s no prologue, or epilogue. The film shows the family of struggling kids, and takes its time to impress. We are witnesses, not judges.

‘Waiting for August’ is not a pleasant film, because the subject matter will anger you. Why do these poor kids have to fight for themselves? Why doesn’t the brother bother to do anything? And why aren’t there better jobs for the mother, closer to her kids? ‘Waiting for August’ succeeds in showing us rich kids a mirror, and taking time for reflection and making us appreciate once again what we have and what we take for granted. Recommended viewing.